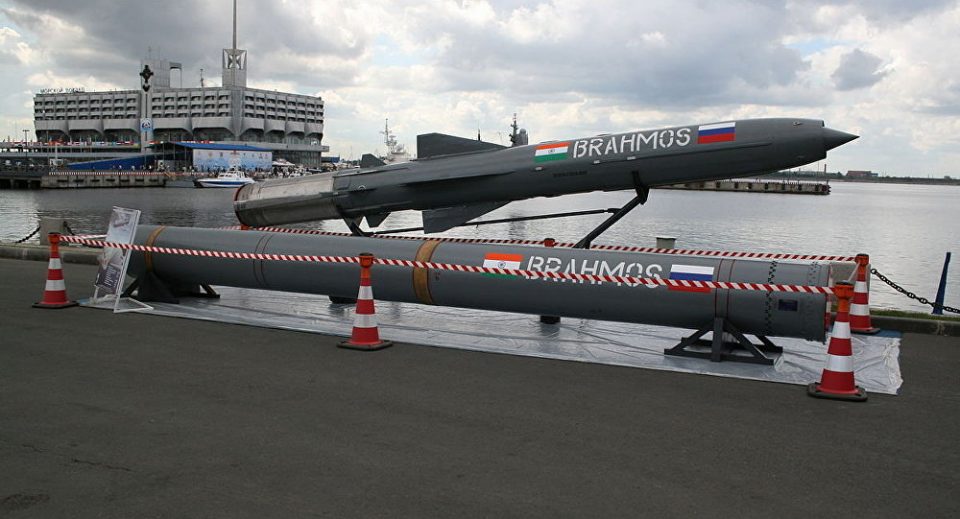 New Delhi (Sputnik) Thailand is likely to become first importer of the BrahMos supersonic cruise missile developed by India and Russia, with a diplomatic official in New Delhi confirming that India is in advanced talks with the southeast Asian country for the purchase.

A high-ranking defence official said that a “number of crucial issues” need to be sorted out before concluding the deal and “we are addressing it expeditiously”.

“Negotiations are on. It may not happen this year, but most likely next year”, diplomatic sources said in New Delhi as quoted by The Hindu.

The two sides had opened the discussions regarding the purchase of the missile billed as “the world’s fastest cruise missile” last December after the visit of Royal Thai Navy Chief Admiral Ruddit to India with a nine member naval delegation. The visit was meant to “explore new avenues for naval cooperation”.

In May this year, an Indian defence official confirmed that several Southeast Asian countries had shown interest in the missile.

“A number of Southeast Asian countries are ready to buy our missiles. It will be our first export and we have received increasing interest in the missiles from the Gulf countries”, Commodore S K Iyer, Chief General Manager for HR at BrahMos Aerospace, said at the IMDEX Asia 2019 exhibition.

The first missile export contract is awaiting a government-to-government approval, he added.

Over the past few years, New Delhi has been in discussions with some other southeast Asian and Persian Gulf countries regarding the sale of BrahMos and the Defence Ministry expect concrete results only by the end of 2019. Apart from Vietnam, countries like Malaysia, Singapore, and Indonesia have also demonstrated an interest in purchasing BrahMos missiles.

India’s military has been using the BrahMos missile across the various service branches as a strike and anti-ship weapon. BrahMos Aerospace is presently working on an order worth $7 billion by the three services of the Indian Armed Forces. BrahMos was first launched in 2001 and can be installed on ships, submarines, and on aircraft. 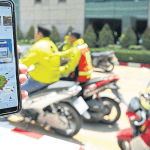 Do apps truly save time?