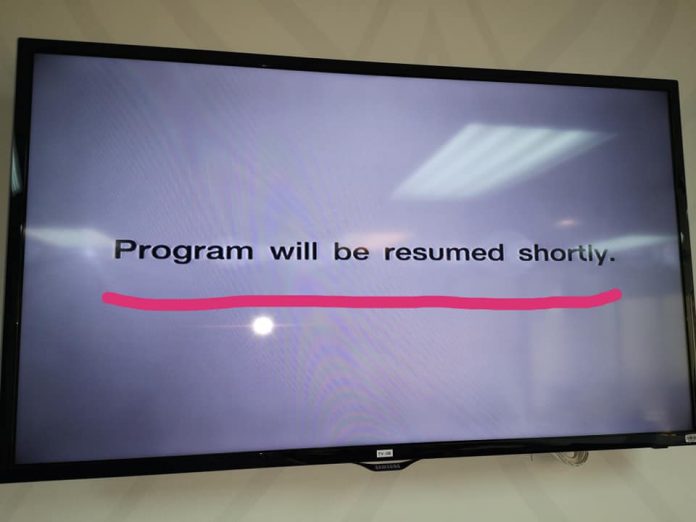 Live broadcasts by the BBC was taken off air on Saturday as His Majesty the King’s coronation ceremony began.

Live segments by the Britain-based news agency were also censored yesterday – an omission that did not escape attention from some Thai viewers. The broadcast was replaced by an English text reading “Programming will be resumed shortly” or other similar variants.

The fact that the censorship came just a day after Thailand marked its “press freedom day” also brought chuckles to some observers.

No reason was given. It is unclear who gave the order to censor the coverage, though the local cable TV provider, TrueVision, has blacked out broadcasts by the BBC and other foreign media agencies that touched on sensitive subjects in the past.

In the wake of the late King Bhumibol’s death in 2016, TrueVision also took the BBC and Al Jazeera live segments off its air. The firm even hired freelancers to help monitor their coverage and cut to blackout screen whenever their news clips began 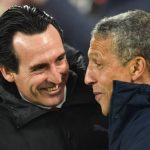