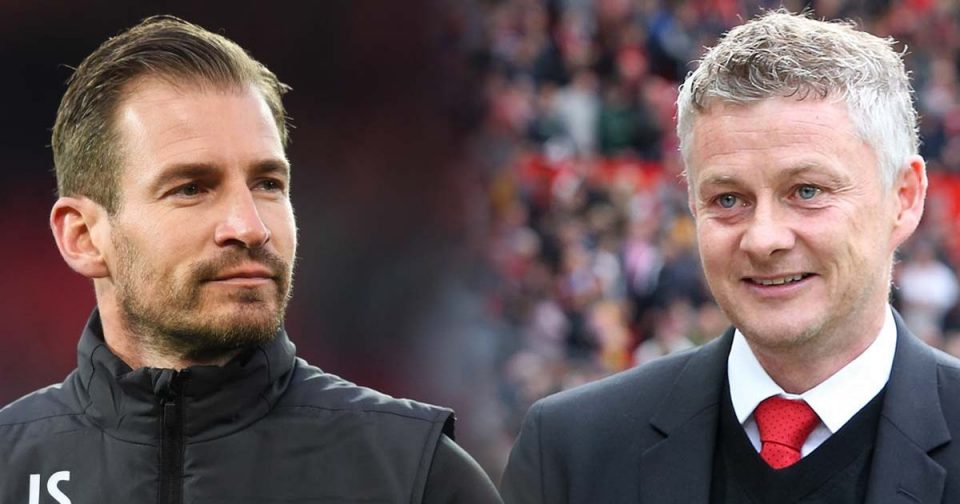 Manchester United Have Been So Poor Recently That Huddersfield Might Even Go Into This Game In Better Form! Team News. Manager Comments. Stats And Prediction.

Manchester United can find some lost form in this one and cling on to a faint chance of finishing in the top four. 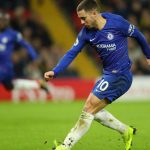 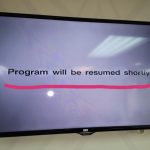