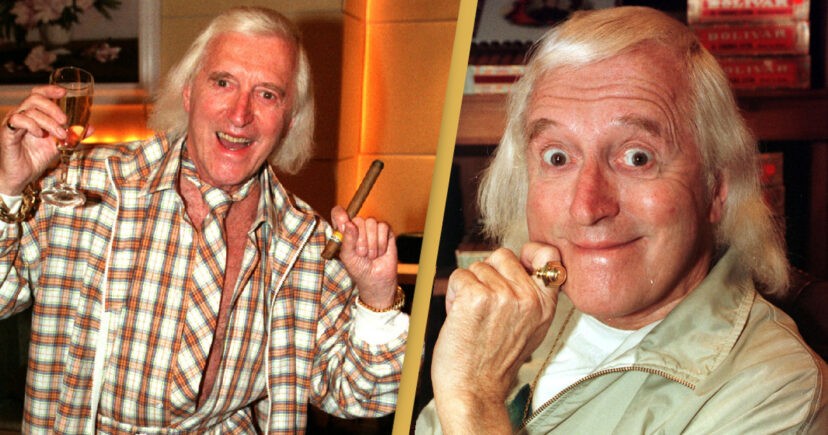 BBC One has announced plans to make a mini-series about disgraced television personality Jimmy Savile.

Entitled The Reckoning, the series will follow Savile’s career and the sexual abuse scandal that emerged following his death in 2011.

Neil McKay, who wrote BAFTA award-winning Fred West drama Appropriate Adult, will write the script. It’s not yet been confirmed who will portray Savile.PA Images

In a statement, executive producer Jeff Pope described The Reckoning as being ‘a story that has to be told’:

We must understand why a man like Jimmy Savile seemed to remain immune for so long to proper scrutiny and criminal investigation.

BBC drama controller Piers Wenger stated that The Reckoning will ‘not intend to sensationalise these crimes’ aiming instead ‘to give voice to his victims’:

We will work with survivors to ensure their stories are told with sensitivity and respect and to examine the institutions which Jimmy Savile was associated with and the circumstances in which these crimes took place.

Best known for shows such as Top of the Pops and Jim’ll Fix It, Savile was one of the most famous British entertainers of the 1970s and 80s.

It was discovered that Savile had used his position within various institutions to prey upon hundreds of people. 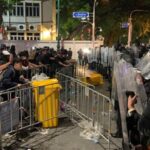 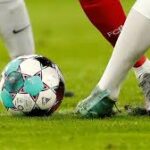