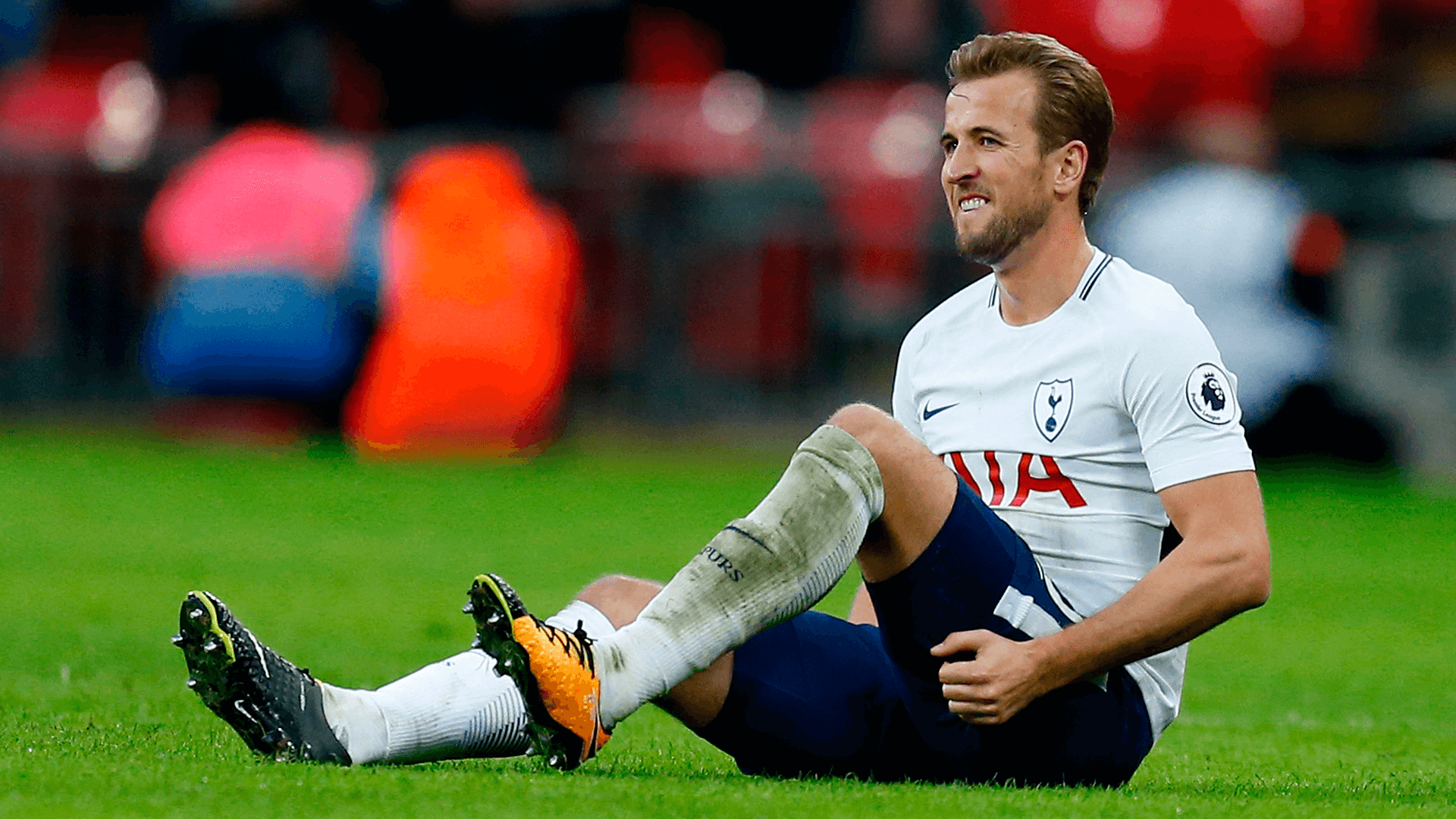 Cardiff, who endured a difficult period leading up to their last league fixture away against Southampton, found some reason to smile when Kenneth Zohore fired a 90+ 3rd minute winner. Since then they’ve had a good 12 day break from action to regroup and plan their Premier League survival.

Vastly experienced boss Neil Warnock, who celebrated his 100th Premier League game at St. Mary’s, will have some confidence in his teams home form where they’ve picked up 17 points. Spurs, Manchester ‘s City and United, plus Arsenal, Leicester, and Burnley have won at the Cardiff City Stadium but outside the top six, they’re unbeaten at home since November 3rd last year.

They might not be attractive to watch, score many goals, but they can dig in and get results which is a quality they need to stay up.  Sean Morrison, lack of match fitness, is believed to have a 50% chance of playing

Watford are turning heads with their relatively consistent form this season and they’re in the quarter final of the FA Cup. Spurs struggled to beat them at Wembley where they needed late goals to win 2-1. They normally tend to fade but are not showing any signs yet.

Greek defender José Holebas is suspended until March 3rd having accumulated ten yellow cards. Francisco Femenía Far has a hamstring injury and is not expected back until February 27th.

Cardiff are on a roll having won their last two league games. They’ve not won three top-flight games on the bounce for 58 years.

West Ham are in mid-table which is just about right for them as they do seem slightly flakey. But they have three of the best Premier League new boys of the season.

Man mountain at the back, 22 year old French Issa Diop, who’s played 40 games for France from Under 16 to under 21 levels.

Twenty year old Declan Rice, who’s just pledged his international future with England, despite playing 20 games for the Republic of Ireland from under 16 to under 21 levels. As well as three appearances at senior level that don’t apparently really count in the big scheme of things.

In midfield Felipe Anderson is showing that he’s one of the most talented players in the world. The twenty five year old Brazilian from Santa Maria has eight Premier League goals and four assists.

West Ham need to try and build a team around them which might take a few transfer windows. But they need to make sure they keep them as a few bigger clubs are already circulating with their cheque books.

Fabián Balbuena has a knee injury and is not expected to be available until the 27th February. Winston Reid still has his knee injury and his return date is unknown. The same applies to Andriy Yarmolenko, achilles, Jack Wilshere, ankle, and Carlos Sánchez with his knee problem. Samir Nasri, calf, is rated with a 75% chance of playing as is Manuel Lanzini who’s lacking fitness after his recent injury. He hasn’t appeared at all this season.

Goalkeeper Marcus Bettinelli and defender Alfie Mawson are out with knee injuries with unknown return dates.

Felipe Anderson should help West Ham to win this one with at least one goal.

Burnley are over their Europa League hangover and being awarded penalties for fun. Who’s to say Ashley Barnes won’t be converting their third in three games after going an eternity without any! At the other end Tom Heaton is proving he’s one of the best English goalkeepers around and ready to challenge for the England number one position.

Aaron Lennon, knee, Steven Defour, calf, and Jonathan Walters are all out until at least the end of March.

Last time out Spurs totally demolished Bundesliga current leaders Borussia Dortmund at Wembley in the Champions League. Prior to that they won their previous four Premier League games. Although not really being spoken about as serious Premier League winners they are hanging in their despite injuries to key players.

Dele Alli, hamstring injury, is not expected back on March 2nd whilst Harry Kane has a 75% chance of being involved in this one.

Spurs have the ‘Special Son X Factor’ that could fire them to the Premier League title along with Harry Kane returning from injury. Manchester City, despite their amazing goal count, are fighting on four fronts. Spurs, with Liverpool not exactly firing, could nip in an take an unexpected advantage. 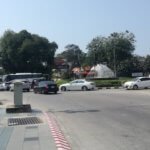