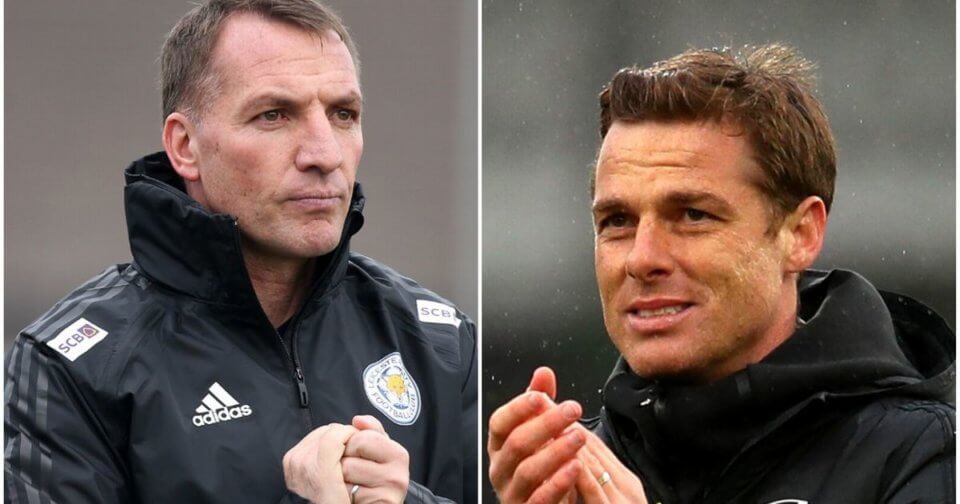 Back in December Brighton beat Crystal Palace 3-1 at home and that win came off the back of a 2-1 win at Huddersfield. A nice double. Back in October they completed a nice triple with 1-0 homes wins against West Ham and Wolves and a 1-0 win away at Newcastle squeezed in between those wins. Last weekend they went back to 1-0 wins with a fortuitous home win against Huddersfield. Tight margins seems a trendy expression and Brighton do seem to like to keep their margins very tight.

Brighton have won eight league games this season with five of those 1-0. Scoring goals is a problem and Glen Murray has been stuck on 99 career league goals since Brighton’s end of January crash at Fulham. He scored two in that 4-2 defeat but they are his only two goals in the last 13 Premier League Games.

Despite completing a double over Huddersfield, Brighton’s current form is appalling.

Palace On A Roll

Crystal Palace are on a roll and their current form, over their last five games, put’s them in fourth place above Liverpool, Spurs, and Chelsea. Emphatic wins at in-form Burnley, and sorry Leicester which lead to Leicester parting company with Claude Puel, has put them up there with the Manchester’s and Arsenal.

Despite being around for decades managers Chris Houghton and Roy Hodgson haven’t actually won anything at the highest level as managers. But, if something strange happens to the Manchester’s, they could meet in the FA Cup Final this year. For Hodgson, this will be his 300th English league game. It all began in 1982 when Bristol City drew 0-0 with Huddersfield.

Crystal Palace have immense fire power, Wilfried Zaha, Michy Batshuayi, and Christian Benteke to name but three. That should be enough to see off Brighton.

Cardiff have conceded eight, Watford five and Everton three. in their last two home games. The good feel factor, from their early February south coast double at home to Bournemouth and away to Southampton, soon evaporated with three straight defeats. West Ham, who last time on the road were unlucky to lose1-0 at Manchester City, could inflict more pain.

With eight Premier League goals and four assists this season Felipe Anderson could be the difference between the sides.

Against Brighton last week Huddersfield were unfortunate to end up with nothing but today they have a real opportunity to make it two home wins on the bounce. Bournemouth are poor and with only one point from their last five games, they are below Huddersfield in the current form table.

Eddie Howe is loved in Bournemouth and last week he became a freeman of Bournemouth. If he ran for mayor he would probably win that and if he appeared in pantomime, at the Bournemouth Pavilion, no doubt crowds would flock to see him. After his team beat Chelsea 4-0 there were the usual discussions about when, not if, he would manage one of the big six and England.

But Eddie’s not stupid. He knows that if Bournemouth hadn’t had got off to a flyer this season he would be in a real relegation dog fight. From their first ten games, Bournemouth picked up 20 points. Fourteen points followed from the next 19 games. Their early average of two points per game has dropped to 0.74 which, based on a full season, would have left Bournemouth with 28 points and certain relegation. Eddie Howe has a lot of work to do.

Currently on loan from Crystal Palace Jason Puncheon has not been included in the last two Huddersfield squads after falling out with boss Jan Siewart. Puncheon reportedly took exception after being substituted against Newcastle following Smith’s sending off. It remains to be seen if the pair have kissed and made up!

Even if Wilson does make it back for Bournemouth I can’t see them winning this one especially without stalwart defenders Francis and Cook.

Two teams, with recent additions to the Premier League, sacked manager race, face off with Leicester putting their faith in Brendan Rodgers. Fulham haven’t gone all in yet with Scott Parker. Rodgers nearly came away from Watford with a point last week whilst Parker would have felt a draw with Chelsea might have been a fair result.

New managers tend to have an impact on the teams they take over but these two started with 2-1 defeats. For Fulham, Aleksandar Mitrovic has gone five games without scoring and he could end that sequence today.