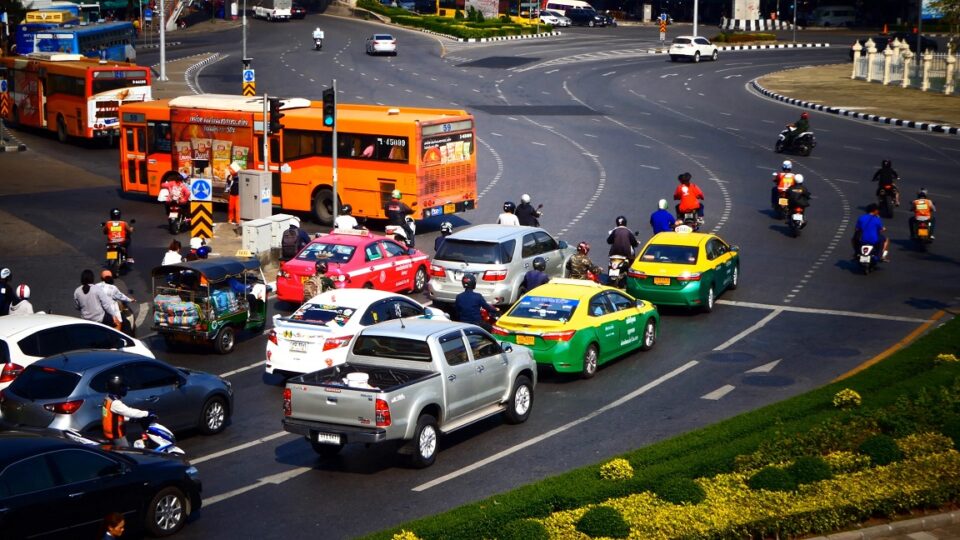 The Criminal Court last week sentenced a taxi driver to 13 years and nine months in prison after finding him guilty of raping a 17-year-old girl from Myanmar in a motel in Bangkok in April.

Adirek Sae Bae was sentenced to 15 years in prison on Aug 2 for rape and illegal detention, among other charges, but the jail term was reduced din light of his pleading guilty to the crime.

The court also ordered him to pay a fine of 2,000 baht for possessing a two-way radio without a permit and 351,760 baht plus interest in compensation to the victim.

The suspect was arrested in Bangkok on April 23 on a warrant issued by the Criminal Court after he lured the victim with a job offer and took her to a motel where he handcuffed and assaulted her photographing the acts.

He stole the victim’s mobile phone and 500 baht in cash before taking her to Klong Tan police station, where he told officers she was a migrant with no passport.

He then immediately left the station.

During questioning, the victim said police learned what had happened to her and took her to file a complaint with Hua Mak police.

Adirek admitted to charges of depriving a person under 18 of liberty as well as obscenity, forced rape, illegal detention, theft and illegal possession of child pornography for personal gain. 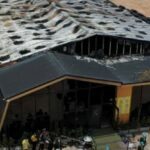 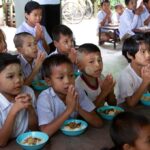 Thai birth rate still on the way down