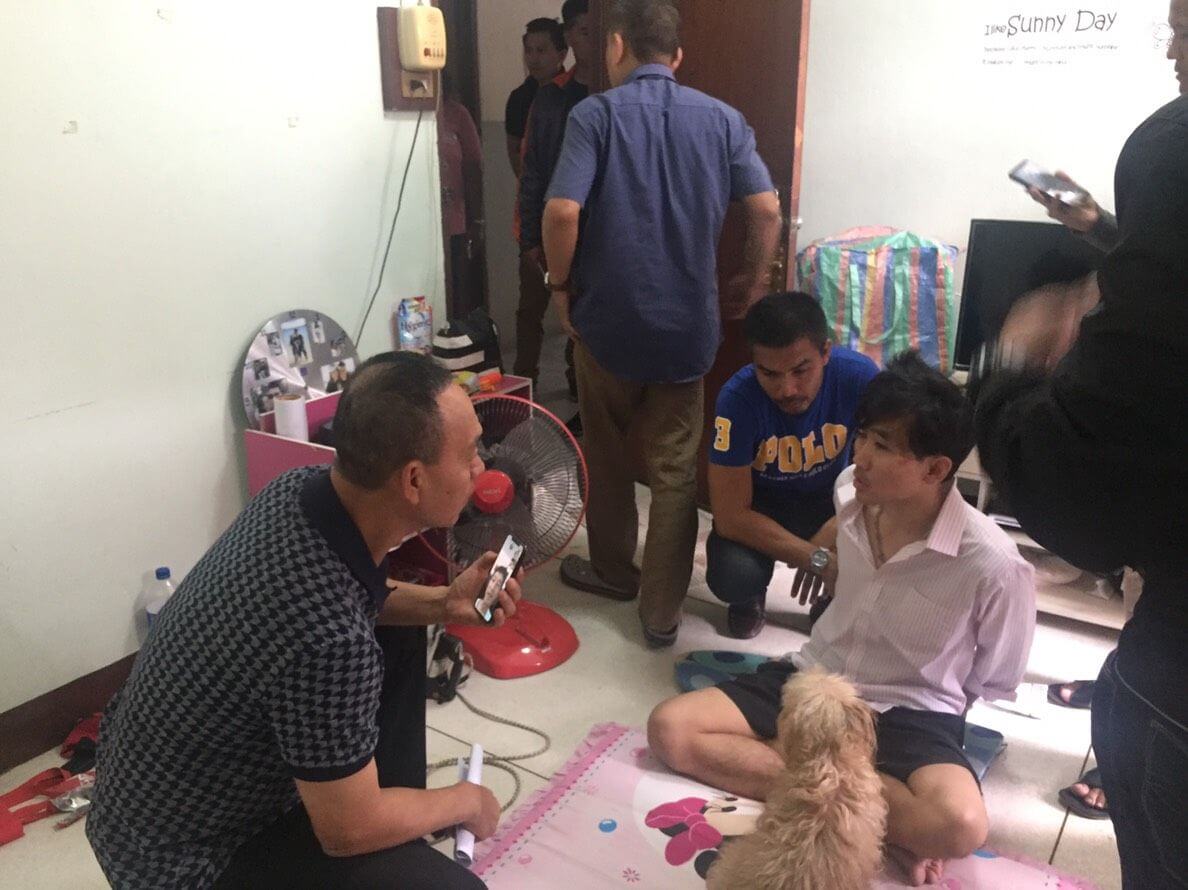 A 34-year-old man was charged on Monday with strangling to death a businessman at a Bangkok condominium.

Police said Atipan Pimruang was arrested at his apartment in the Saphan Mai area, accused of murdering Pratya, 59 (surname withheld at the family’s request), last week in the latter’s residence at a luxury condo on Kamphaeng Phet Road in Don Mueang district.

Relatives unable to reach Pratya by phone on Saturday went to the condo and had a security officer open the room. The victim was lying dead on his bed wearing just his underwear. 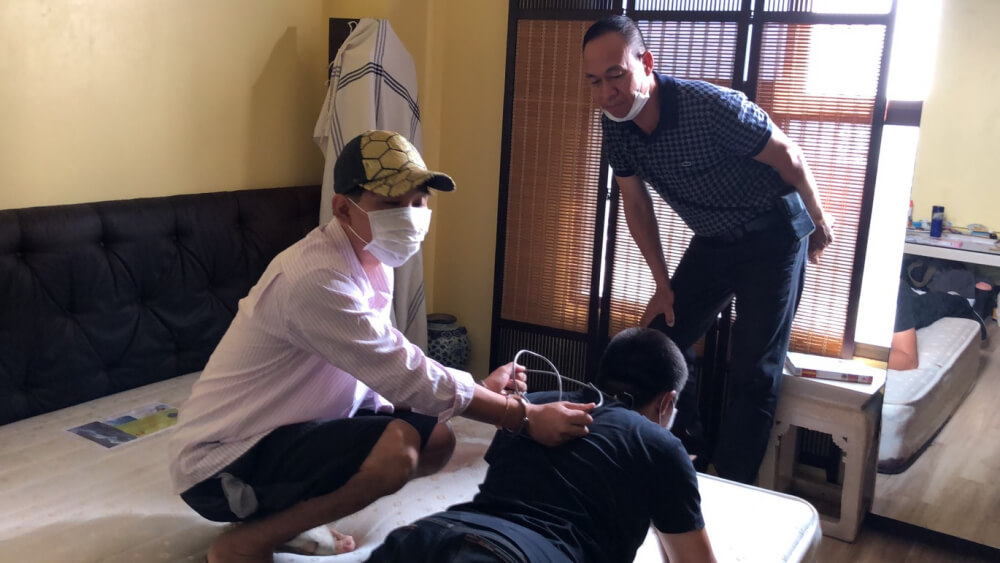 Security cameras allegedly caught Pratya and Atipan arriving at the condo at 8pm on January 1 and Atipan leaving alone at 7am the next day and driving away in Pratya’s car. 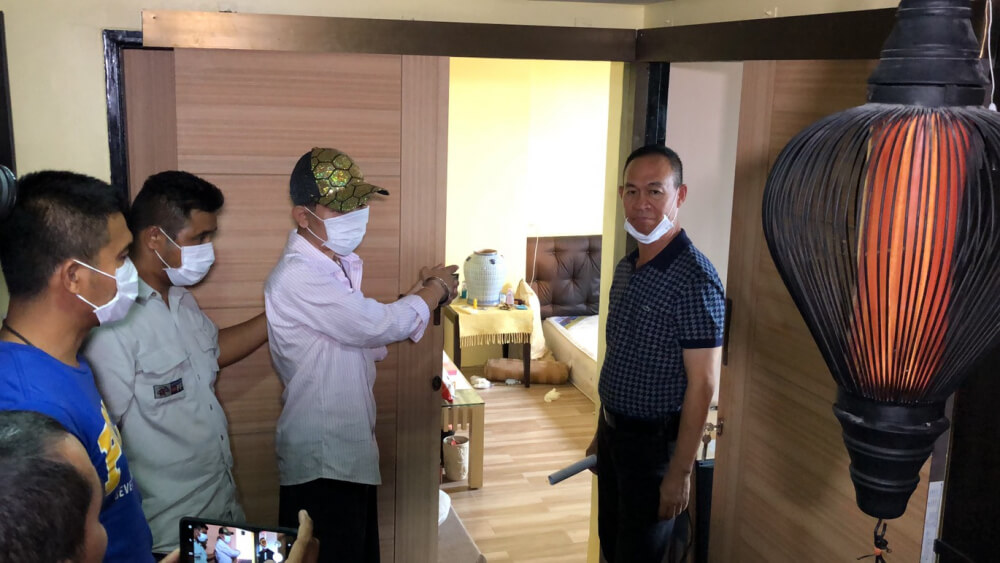 Police say Atipan admitted to killing Pratya following a dispute. He was charged with murder and robbery.