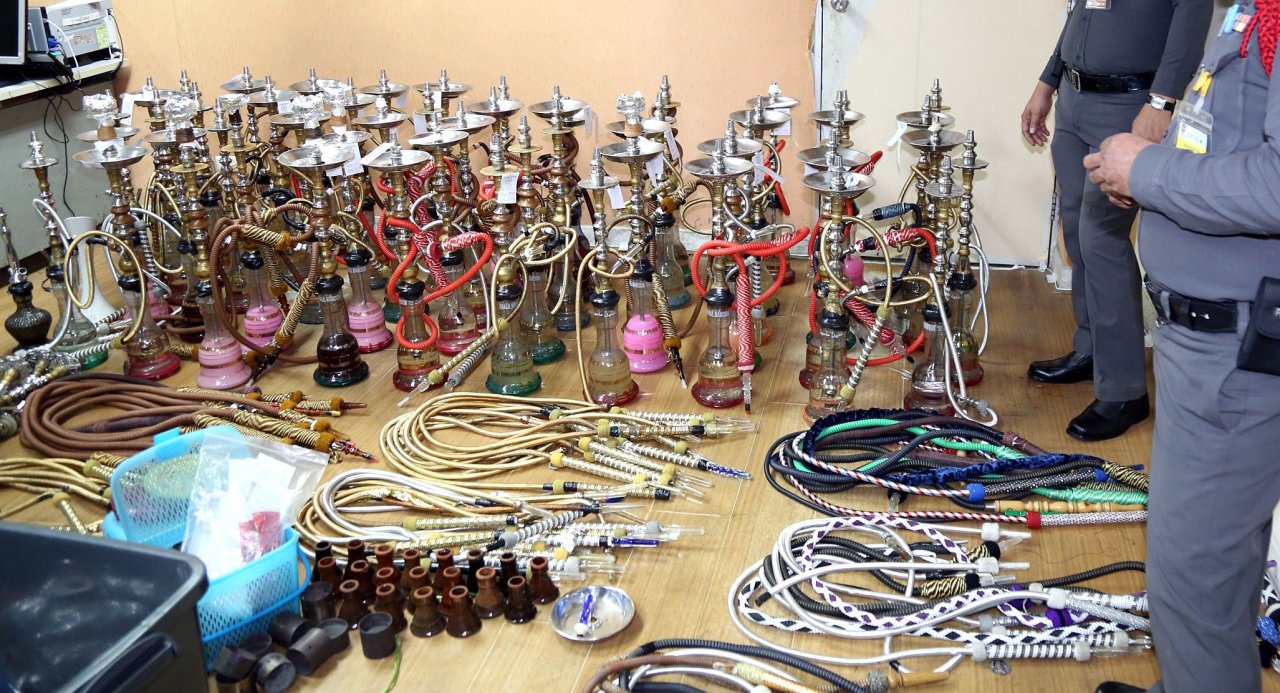 Officials from the Office of the Consumer Protection Board raided an illegal Baraku water pipe shop and seized 33 pipes early on Wednesday.

Prasit said some staff were taken to the police station for questioning ahead of possible legal action.

He said the shop was closed on March 17 but it since re-opened. 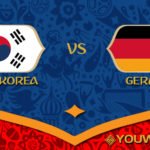 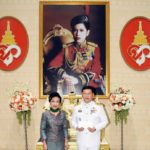