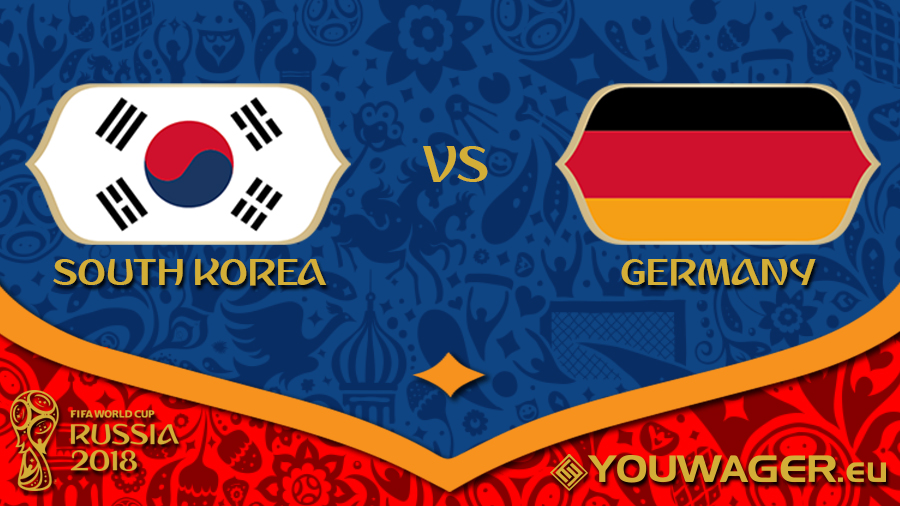 Holders Germany were dumped out of the World Cup after a late 2-0 defeat by South Korea, with VAR again playing a part.

The Germans lost their opening game to Mexico before a late win 2-1 against Sweden on Saturday, but they could not muster the same performance at the Kazan Arena and were punished for their lacklustre showing.

With six minutes of added time indicated, Young-Gwon Kim (90+2) bundled home from a corner and although the goal was initially ruled out for offside, a VAR review showed the ball coming off the foot of Toni Kroos just before and the decision was reversed.

Five minutes later, South Korea dealt the killer blow as Se-Jong Ju rounded Manuel Neuer – who was high up the field – before setting Heung-Min Son away, and he slotted home into an open net to send Germany crashing out at the World Cup group stage for the first time since 1938. 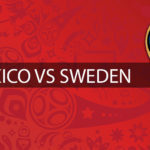 Mexico 0-3 Sweden: Both sides through to last 16 of World Cup 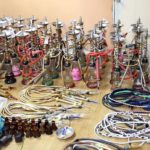