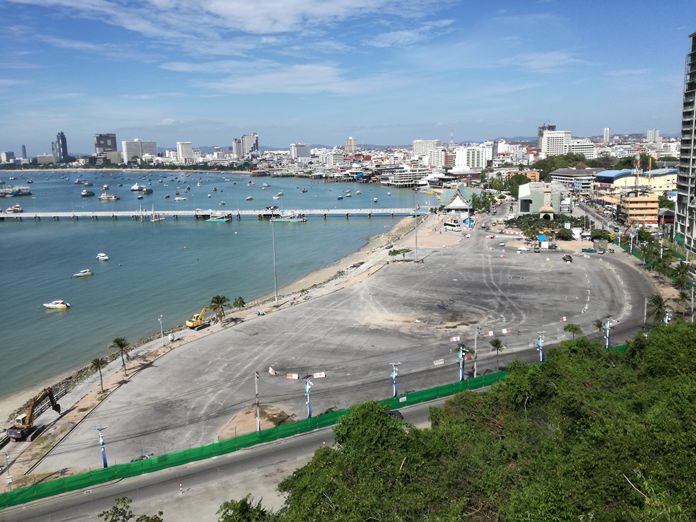 Large sections of Bali Hai Pier will be closed for construction July 10, with speedboat operators and even scuba diving boats relocated to the beach.

Maj. Gen. Popanan Lueng­panuwat, head of the National Council for Peace and Order in Banglamung District, told a June 7 meeting that 26 companies will be affected by the development of the pier, which is aimed at upgrading it for the military’s planned International Fleet Show this fall.

The first areas to be closed will be the parking lot, drop-off area and main pavilion. Officials plan to announce alternative locations for parking and passenger pickups before construction begins.

Popanan acknowledged the work will have an adverse impact on traffic and private companies, who will be directed to operate off Pattaya Beach opposite the A-One Royal Cruise and Hard Rock hotels, and Royal Garden Plaza.

He said the relocations will be temporary and full access to the pier will be restored once the first phase of renovation is complete. He did not disclose a date when it will be done.

The Marine Department was directed to propose alternative sites for ferry trips and others.

The announcement had to sound ironic to speedboat operators, as the military only recently forced them off the beach and required them to operate from the pier.

Dive shops, meanwhile, will likely protest the relocation, as their large boats cannot reach shore and they must ferry large amounts of air tanks and other equipment to and from those boats daily.

Keeping Kids and us adults active with Taekwondo in Pattaya 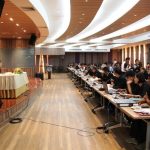