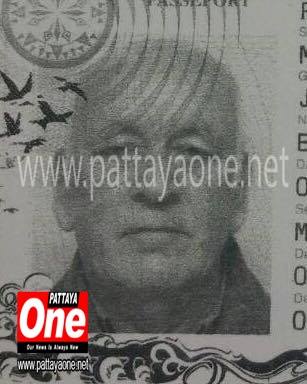 A 69-year-old foreigner, James Mc Connell, fell to his death from a plane belonging to Thai Sky Adventures in Pattaya, an outfit that has had at least one brush with danger in recent years.

Police and emergency services rushed to the scene after they had received the call from locals and staff.

“It happened just now,” Colonel Chonnapat Nawalak of Nong Kham police in Chonburi said Thursday afternoon. “We’re still checking the cause of his death. He jumped from the plane and landed in the water, so we have to check whether he died from the jumping or from drowning.”

Reached for comment at about 3pm, Harry Harrison, a British owner of Thai Sky Adventures, said he was unaware of the incident.“No comment. Bye!” he said before terminating the call.
Thai Sky Adventures’ air strip in the Si Racha district of Chonburi province is located adjacent to a large reservoir.

In 2015, Thai Sky Adventures grabbed headlines worldwide when video emerged of its plane diving toward a pair of tandem skydivers, clipping their parachute and narrowly avoiding calamity in an October 2014 incident.

According to the outfit’s website, a tandem dive costs 10,950 baht, with discounts available for groups.

It says tandem skydives involve a freefall jump “attached to a highly experienced sky diving instructor” from an altitude typically between “9,000 feet to 13,500 feet.”

“However, if you consider that horse riding, cricket and American football rank above sky diving as ‘risky’ sports, it puts things into perspective,” the website says. 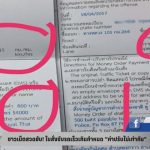 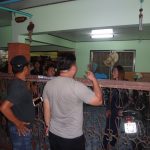