Home » Baldwin to be charged for movie set death 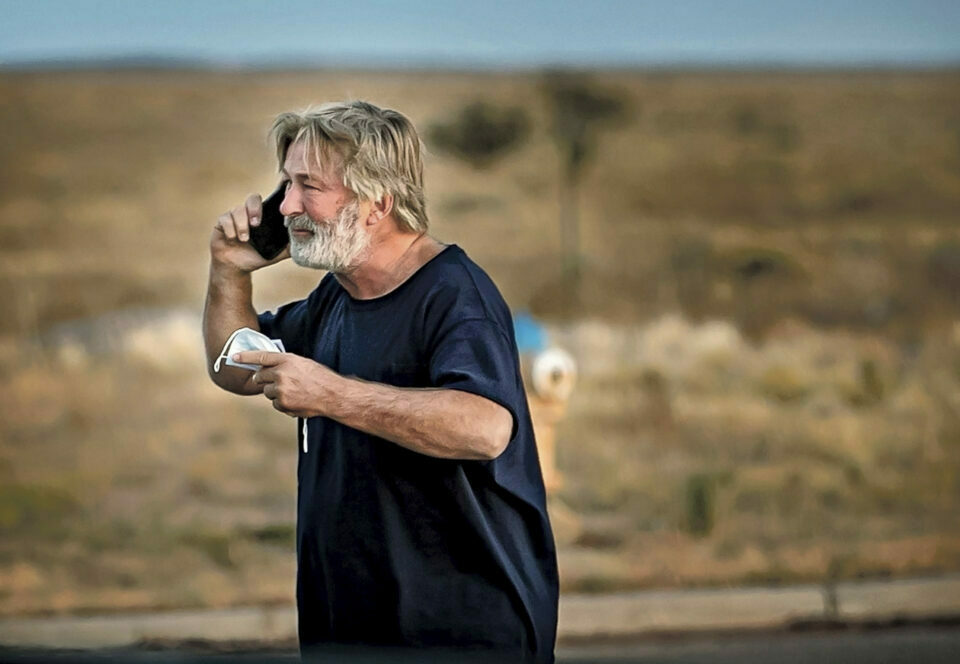 Involuntary manslaughter in a gunshot death will be brought against Alexc Baldwin, a member of the Rust crew

Prosecutors stated Thursday that actor Alec Baldwin and a firearms expert would be charged with involuntary manslaughter in the shooting death of a cinematographer who was slain on a New Mexico film set. They cited a “criminal disregard for safety.”

Baldwin and Hannah Gutierrez Reed, who oversaw guns on the set of the western movie Rust, have been charged, according to a statement from Santa Fe district attorney Mary Carmack-Altwies.

On October 21, 2021, Halyna Hutchins was injured while participating in Rust rehearsals at a ranch outside of Santa Fe. She later passed away. Hutchins was killed and director Joel Souza was injured when Baldwin’s revolver went off as he was aiming it at Hutchins.

According to the district attorney’s office, assistant director David Halls, who gave Baldwin the gun, has agreed to enter a guilty plea to careless use of a deadly weapon.

When someone is killed while acting recklessly or carelessly while engaging in a legal but dangerous activity, it may be considered involuntary manslaughter.

Prosecutors stated Thursday that actor Alec Baldwin and a firearms expert would be charged with involuntary manslaughter in the shooting death of a cinematographer who was slain on a New Mexico film set. They cited a “criminal disregard for safety.”

According to New Mexico law, the charge is a fourth-degree felony, carrying a maximum sentence of 18 months in prison and a $5,000 US fine. Due to the fact that the crime was committed with a gun, the charges additionally include a clause that might result in a mandatory five-year prison sentence.

By the end of January, according to Carmack-Altwies, charges will be brought against Baldwin and Gutierrez Reed, and they will receive a summons to appear in court. She claimed that instead of a grand jury, prosecutors will rely on a judge to decide if there is sufficient evidence to proceed to trial.

Special prosecutor Andrea Reeb noted a “pattern of criminal disregard for safety” on the production of the movie.

“Halyna Hutchins would still be alive today if any one of these three individuals—Alec Baldwin, Hannah Gutierrez Reed, or David Halls—had carried out their duties. It’s that easy, “Reeb, a newly-elected state lawmaker, agreed.

Alec Baldwin might spend up to 18 months in prison for his part in the fatal shooting on the Rust movie set, according to Matt Long, a former prosecutor who specialized in gun and violent crime. However, the actor could also face “lifelong ramifications,” according to Long.
Baldwin’s attorney referred to the accusations as “a tragic miscarriage of justice.”

The person “had no reason to think the gun — or elsewhere on the set — had a live bullet. He trusted the experts with whom he worked when they assured him that the rifle was empty of live ammunition. We’ll fight these accusations and prevail “said Luke Nikas in a statement.

The allegations were “the consequence of a very faulty investigation and an erroneous grasp of the complete facts,” according to Gutierrez Reed’s attorney.

Jason Bowles stated, “We aim to reveal the whole truth and think a jury will find Hannah not guilty.”

When Baldwin and Gutierrez Reed might need to show up in Santa Fe state court after being charged is unknown. In some initial court proceedings, defendants have the option to participate remotely or request a waiver of their initial attendance.

Alec Baldwin files a lawsuit to “clean his identity” following a tragic gunshot on a set.
Hutchins’s death was initially investigated by Santa Fe County Sheriff Adan Mendoza, who noted “a degree of carelessness” on the set. However, after handing the findings of a one-year probe to prosecutors in October, he deferred to their judgment regarding any potential criminal charges. That report omitted information on how live ammo got into the movie set.

Baldwin, who is well-known for his appearances in 30 Rock and The Hunt for Red October as well as his Saturday Night Live impersonation of former U.S. president Donald Trump, called the death a “tragic tragedy.”

He sued those responsible for handling and providing the loaded rifle that was given to him on the set in an effort to clear his name. Baldwin, who is also a Rust co-producer, claimed he was informed the pistol was secure.

In his lawsuit, Baldwin claimed that when he and Hutchins were practicing camera angles for a scene, he pointed the gun in her direction, pulled back, and let go of the trigger, causing the weapon to discharge.

On October 23, 2021, in Albuquerque, New Mexico, a vigil is held in memory of cinematographer Halyna Hutchins. A violinist is playing beneath a picture of her. Associated Press/Andres Leighton
After an autopsy was finished and a review of police reports, New Mexico’s Office of the Medical Investigator concluded that the gunshot was an accident.

Based on a damning account of safety failings, including testimony that production managers did little or nothing to resolve two misfires of blank ammo on the set before the deadly shot, New Mexico’s Occupational Health and Safety Bureau assessed Rust Movie Productions the maximum penalties.

Rust Movie Productions is still contesting the legality of the regulators’ $137,000 US penalties because they believe set managers violated industry standards for firearms safety.

Much of the investigation into the case has focused on Gutierrez Reed, the armourer who was in charge of the set’s weaponry, as well as an unaffiliated ammo supplier. According to Gutierrez Reed’s attorney, she did not load the gun that murdered Hutchins with live ammunition and feels like a victim of sabotage. Authorities claimed they had not discovered any proof of that.

At the movie location outside of Santa Fe, investigators first discovered 500 rounds of ammunition, a mixture of blank, dummy, and what seemed to be live shots. Live rounds should never take place on set, according to industry experts.

After the family of the cinematographer who was shot by Baldwin settles their claim, Rust filming will restart.
In an agreement that seeks to continue filming with executive producer Matthew Hutchins’s involvement, the Hutchins family—widower Matthew Hutchins and son Andros—settled a lawsuit against producers.

Conflicts plagued Rust from the beginning in early October 2021. Just hours before the tragic shooting, seven crew members left the set due to unrest with the working environment.

Hutchins’s passing has affected discussions about safety clauses in labor contracts between Hollywood producers and film crews, and other filmmakers have been inspired to use computer-generated shooting instead of actual firearms and blank ammunition to reduce hazards. 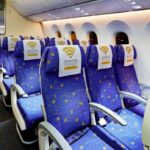 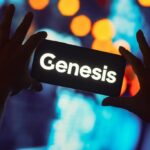