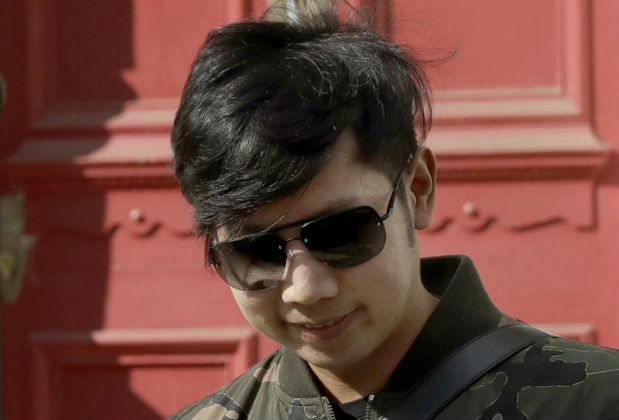 As a Political activist Srisuwan Janya will petition the National Anti-Corruption Commission (NACC) today to take legal action against police handling the case involving Red Bull scion Vorayuth “Boss” Yoovidhya.
Mr Srisuwan, who serves as the secretary-general of the Association to Protect the Thai Constitution, is accusing the police of negligence which he claims led to the statute of limitations on a hit-and-run charge against Mr Vorayuth expiring on Sunday before the suspect was brought to trial.
Now only one charge — reckless driving causing death — remains against the suspect, as all the others have expired with the passage of time. The 15-year statute of limitations from the date of the accident in 2012 means it is valid until Sept 3, 2027. It carries a maximum jail term of 10 years and/or a fine of up to 20,000 baht. This is one of many legal challenges raised by Mr Srisuwan. Bangkok Post 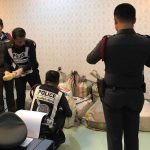