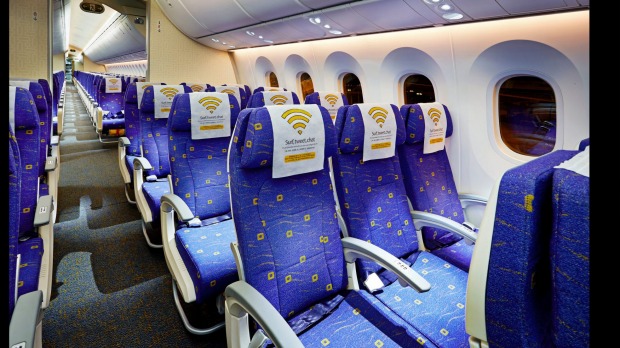 On Wednesday, January 18, a Scoot aircraft from Amritsar, India, to Singapore was rescheduled, causing close to 30 passengers to miss their connection.

The carrier acknowledged becoming aware of the situation in a statement.

Due to “inclement weather conditions influencing departures,” flight TR509 was postponed. Instead of leaving Amritsar at the scheduled hour of 7.55 p.m., it left at 3.45 p.m. local time.

According to Scoot, 29 passengers were impacted by the flight change, and they were informed on January 15 through email and/or SMS, where appropriate, based on the contact information supplied.

According to Telegraph India, irate passengers who were left behind protested at the airport and filed complaints with the management of the airport.

According to a report, the travel agent who initially reserved the group’s tickets did not inform them of the change in flight times.

Following that, the passengers that arrived at the airport on time boarded the aircraft.

The news source also stated that an investigation into the incident has been ordered by India’s Directorate General of Civil Aviation.

Scoot expressed regret for the inconvenience in a statement.

The statement read, “We are presently working to deliver the essential assistance to affected consumers.”

55 passengers were still on a shuttle bus when their Go First flight from Bangalore to New Delhi took off, according to many media accounts from earlier this month.

The Indian low-cost airline described the Jan. 9 incident as “an unintentional error” and provided all impacted passengers with one complimentary domestic ticket. 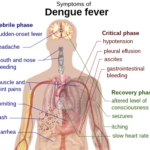 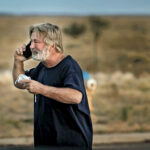 Baldwin to be charged for movie set death