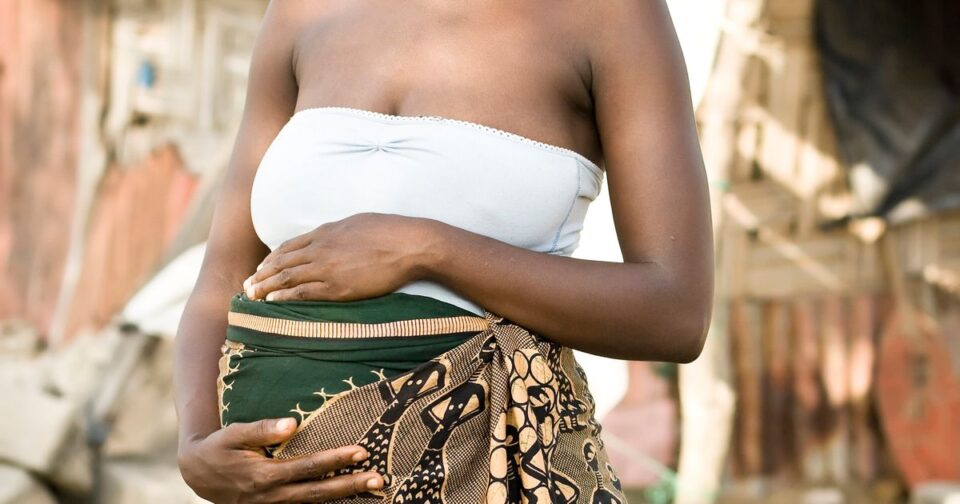 Members of an alleged “baby-harvesting” and child-trafficking syndicate have been arrested in Ghana.

They were allegedly operating at health facilities in the capital, Accra, and the neighboring city of Tema.

Authorities believe some of the mothers may have been told their babies had died after delivery.

They say others who were unable to take care of their new-borns may have been encouraged to sell them.

The two rescued baby boys are now in the care of the authorities.

The BBC’s Thomas Naadi in Accra says the case has come as a surprise to many in Ghana, where talk of “baby-harvesting” is not new but until now there had been no evidence of the practice.

Elsewhere in the continent, a number of so-called “baby factories” have been reported in recent years in Nigeria, and Kenya’s government has ordered an investigation into the theft and sale of babies following a BBC investigation.

The investigations that led to this week’s arrests in Ghana lasted several months, and were jointly led by the Ghana Medical and Dental Council and the Economic and Organised Crime Office.

They were first alerted to the alleged suspects last year, when a taxi driver gave a tip-off.

The licences of the two arrested doctors have been withheld until a court determines the case. 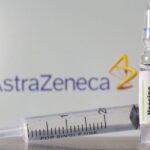 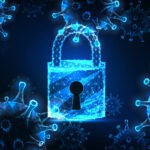