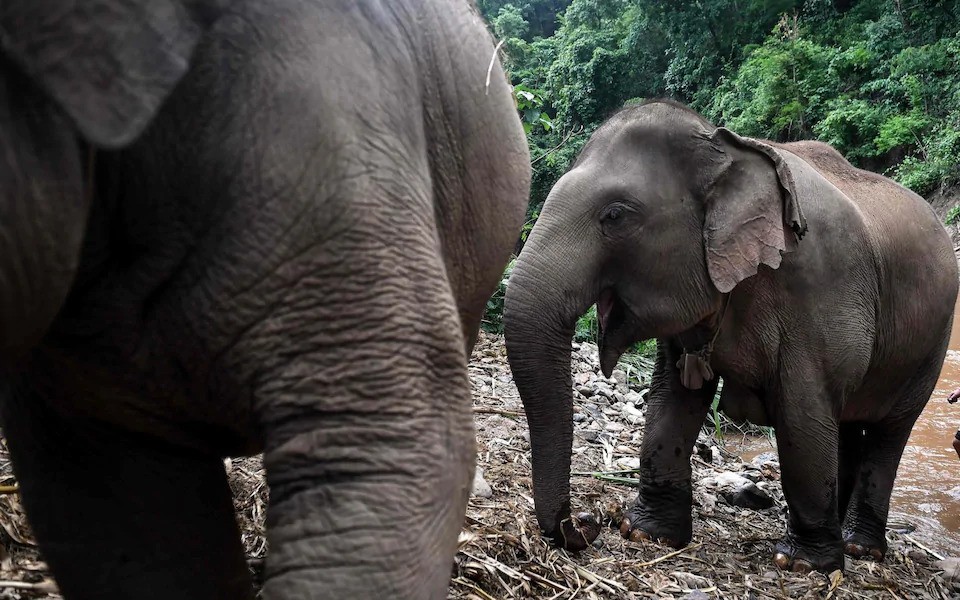 Footage of a distressed baby elephant jabbed by bullhooks at a Thai camp to tame it before joining the tourist industry has been released by conservationists in an appeal to end the practice.

The footage, taken on a hidden camera last year and published on Wednesday by UK-based animal rights group World Animal Protection (WAP), shows what it says is the forced separation of a two-year-old female elephant from her mother.

The distraught calf is confined to a small space known as the “crush box” and held by chains and ropes for days as she struggles to escape.

Calves are repeatedly jabbed with a bullhook – a long rod with a sharpened metal tip – to get them to understand basic commands, sometimes causing bleeding.

About 3,000 domesticated elephants work in Thailand’s tourism sector, used for rides and performing tricks for travellers.

Animal rights activists have long argued that elephants endure abuse in the tourism industry, starting with the so-called “crush” process to tame them when young.

“We need to ensure that this is the last generation of elephants used for commercial tourism,” Jan Schmidt-Burbach, a wildlife veterinarian with WAP, told AFP.

WAP has not released details of the location of the camp to avoid repercussions for the people who shot the video.

To avoid starvation as coronavirus halts global travel, hundreds of elephants are back in their home villages with their handlers.

But Thailand’s plans to relax some travel restrictions in coming weeks, if the virus remains contained, have conservationists fearing the return of “the crush”. 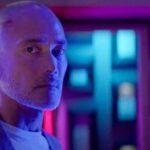 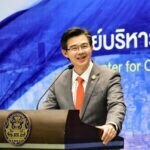