Home » How to avoid civil-war in Thailand 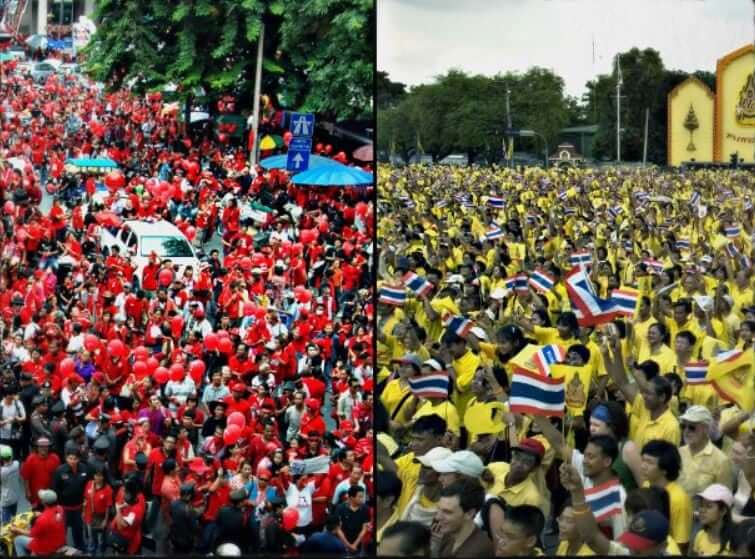 The olive branch has been extended and accepted across the red-yellow political divide over recent years. Let’s hope it lasts.

Political polarisation is in fact common in most countries, at least on some issues. It becomes a serious problem only when disputes lead to violence.

It’s often the case that the leaders of rival groups are to be blamed for inciting hatred and fear. And they do so in the hope it will help them stay on in power.

Thailand has never experienced civil war or violent geographical division, as was the case on the Korean Peninsula six decades ago.

Let us learn from the mistakes of countries that failed to curb conflicts between rival groups that led to armed combat and eventually full-blown civil wars.

If they could turn back the time, certainly most people in such countries would have wanted to see war averted.

War causes sufferings on both sides, and the impacts is worst for the people who have to experience the losses and damages caused by their compatriots.

In war-torn nations of Africa and the Middle East, armed battles have displaced millions of people, in addition to causing deaths, disabilities and exoduses of refugees.

Any severe conflict that threatens to break a country apart will be damaging to the majority of citizens.

Certain families or groups of people might benefit from national division – they can use it to mobilise support from either side or use the division as an excuse to seize political power. So it’s a good idea for the conflicting sides to reconcile.

Their leaders should at least come together and try to settle their differences.

There is a good opportunity for Thailand now that the people seem to have seen the “true colours” of the players behind the lingering conflict.

We hope this new attempt to bury the hatchet succeeds. But it will require sincerity and determination on both sides.

If they genuinely consider the public interest and place it over personal benefit, the red and yellow leaders will enjoy widespread support for their causes.

The real benefit for the country as a whole would be peace and wellbeing.

These goals will never be met as long as large portions of the populace remain obsessed with a conflict that has continued for a decade and more, steadily weakening our economy and global reputation. 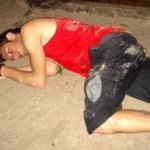