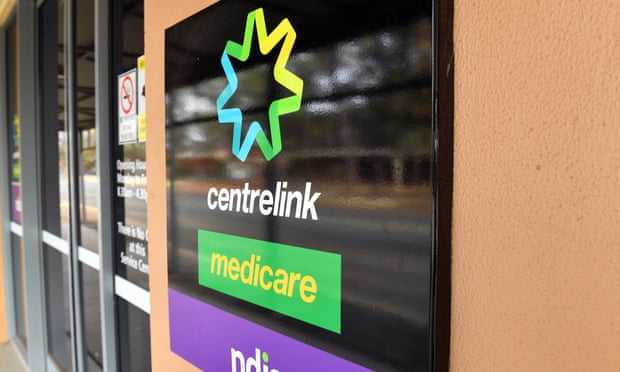 In one of the largest boosts to social security benefits in Australia’s history, government to spend $14bn over six months

Jobseekers will get a $550 temporary boost to their fortnightly welfare payments in one of the largest increases to social security benefits in Australia’s history, as the government seeks to shield the unemployed ahead of a looming recession.

In a press conference at Parliament House on Sunday, the prime minister, Scott Morrison, said the changes, which effectively double the rate of Jobseeker Payment for six months, reflected a desire to cushion those “who will be feeling the first blows of the economic impact from the coronavirus”.

“We will be supercharging the safety net,” Morrison said. “We will be supporting the most vulnerable to the impacts of the crisis.”

The decision dramatically reverses the government’s fierce, long-held opposition to an increase in the Newstart payment, which put it at odds with former leader John Howard and the business community.

Instead, the Morrison government has made what one welfare expert called the largest boost to benefits in Australia’s history, committing to spend $14bn over six months on what it is calling a temporary “coronavirus supplement”.

The mammoth but six-month “time limited” increase to unemployment benefits far exceeds the most recent call from welfare groups for a permanent, $95- a-week boost to the dole, worth $4bn a year.

Under the sweeping changes to the welfare system, the government will also expand access to unemployment benefits. It will waive the liquid assets waiting test, allowing people to access income support without whittling down their savings. Prospective welfare recipients will no longer need to attend a Centrelink office to complete their claim, and the application process will be streamlined.

Crucially, although the Jobseeker Payment will still taper down according to the recipient’s earnings, the additional $550 coronavirus fortnightly supplement will be paid in full as long as the person remains eligible for the dole.

Already, about one million people receive payments that will make a person eligible for the extra $550 a fortnight: JobSeeker payment, Youth Allowance for jobseekers, parenting payments, the farm household allowance and special benefits. But that figure can be expected to rise dramatically once the economic impacts of the crisis take hold.

The government also announced it would provide a second $750 stimulus payment from 13 July, which would go to about five million welfare recipients, veterans and eligible concession cardholders.

Welfare groups, unemployed activist organisations and their political allies have campaigned for years for an increase in benefits for jobseekers.

From 27 April, they will be eligible for a maximum base rate of $1115.70 a fortnight, excluding rent assistant and family payments, compared with a current base rate of $565.70.

The increase is the largest since the dole was introduced in the 1940s, Prof Peter Whiteford, of the ANU’s Crawford School, told the Guardian.

“This will come as a huge relief to so many right now,” said the Australian Council of Social Service’s Cassandra Goldie. “This increase is vital in order to prevent more people from falling into the poverty trap.”

Labor’s treasury spokesman, Jim Chalmers, said the opposition was concerned some groups missed out on the coronavirus supplement, specifically noting that students were not eligible, “even if they lose their part-time job or have their hours cut”.

He was also concerned the lump sum payments for pensioners and other social security recipients would not flow fast enough.

Although the boost to income support payments was widely welcomed by advocates, some also called for a more permanent change once the temporary supplement expires.

The Greens senator Rachel Siewert, who has long called for an increase to unemployment benefits, said it was now “absolutely untenable to drop people back onto $40 a day” when the crisis passed.

The Australian Unemployed Workers Union also backed the increase, but was also disappointed that some welfare recipients, including students on Youth Allowance, Austudy and Abstudy, and those on disability support pensions, were excluded.

Students who receive Youth Allowance and Austudy receive about $565 a fortnight, while disability and aged pensioners get about $950 a fortnight.

The boost to the unemployment benefit means jobseekers will now get more than people on the aged pension and disability support pension, who the welfare system acknowledges have limited or no earning power. However, they will be among the groups who receive two $750 lump sums, at the end of March and in July.

Anticipating a deluge of claims, the government has also streamlined the application process and pledged to hire up to 5,000 staff at Services Australia, which runs Centrelink. 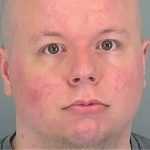 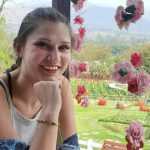 ‘I want to come home’: Young woman injured and alone in Thailand after motorbike accident