Home » First picture of Brit killed by firework in Pattaya 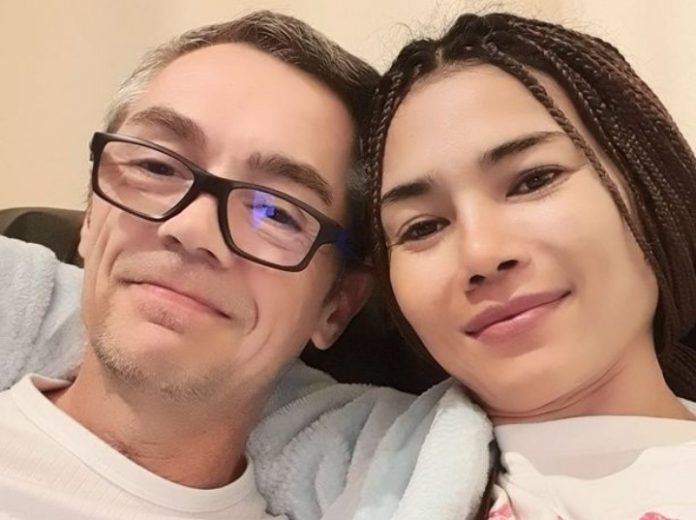 This is the first picture of a British man who was killed in front of his fiancée in Pattaya when a “faulty” firework exploded in his face just minutes into the new year.

The man, named locally as 50-year-old Gary McLaren, was celebrating the arrival of 2020 with friends in the party resort of Pattaya, eastern Thailand, when the tragedy happened at 12.30 am local time.

Shortly after the motorbike enthusiast’s death, his devastated fiancée, Jasmine, posted photos of the pair together, writing: “This is last picture for you honey you will be in my heart forever babe.”

The couple had spent Christmas together in the UK, spending time in Northamptonshire, where Mr McLaren was from Corby.

They had returned to Pattaya shortly before celebrating on New Year’s Eve.

Heartbroken friends paid tribute to Mr McLaren on Facebook, with one posting a photo of Jasmine proposing to the Brit inside a bar.

She surprised him with a cake reading “Gary, will you marry me?”

The friend wrote: “I will always remember how happy you were that night. RIP Gary, a good friend and brother.

“Jasmine please accept our deepest condolences and to his family. If you need anything please let us know.”

Another friend wrote: “RIP my brother Gary McLaren. You were like a brother to me & I’ll always be forever grateful plus in your debt for everything you’ve done for me and my son.

“Rest in total peace my bro but you’ve been taken from us way too early. Love ya buddy.”

One his Facebook page, Mr McLaren listed his home town as Corby, where he had attended Our Lady and Pope John School. The page said he had studied at Tresham College in nearby Kettering.

He died after he stepped outside the Miami A Gogo strip club and brought out a 50cm (20in) tube packed with rockets while surrounded by dancers in the street.

Moments later, when he twice tried to light the firework it exploded and inflicted gruesome head injuries, killing him on the spot.

After he was declared dead, his Thai wife threw herself onto his body, which was under a white sheet, and cried as she held him and his friends stood round in shock.

Witnesses said the Brit had tried to set off the firework with a lighter, but failed.

When he tried a second time, smoke began to pour from the device before it exploded in his face, knocking him backwards onto the ground.

Bar worker Wassana Ngontai, who witnessed the death, said: “I saw the man try to set off the firework. He tried to do it two times.

“The man didn’t move, then there was a big explosion in his face and he fell back.”

A local news report claims the firework was believed to have been “faulty”.

Police Captain Nakhonrat Nontseelard said: “We were notified that somebody had been killed by an explosion on Pattaya Beach Soi 13/2.

“Rescue personnel who attended to the injured person performed chest compressions but it was too late as he was already dead.

“There was a firework at the scene which the victim was trying to light.

“We have kept that as evidence and will investigate the incident.”

Officers are investigating where the firework was sold.

Police said that the British Embassy in Bangkok has been informed of the death.

The Brit’s body was taken to a hospital for a post-mortem examination.

A Foreign Office spokeswoman told Mirror Online: “We are supporting the family of a British man who has died in Thailand.”

By law, people need a licence to set off fireworks in Pattaya, but this is not widely kept to, with street vendors selling them across the city. 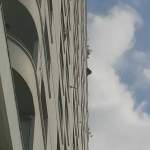 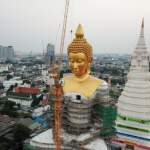 69m Buddha to be installed in Bangkok