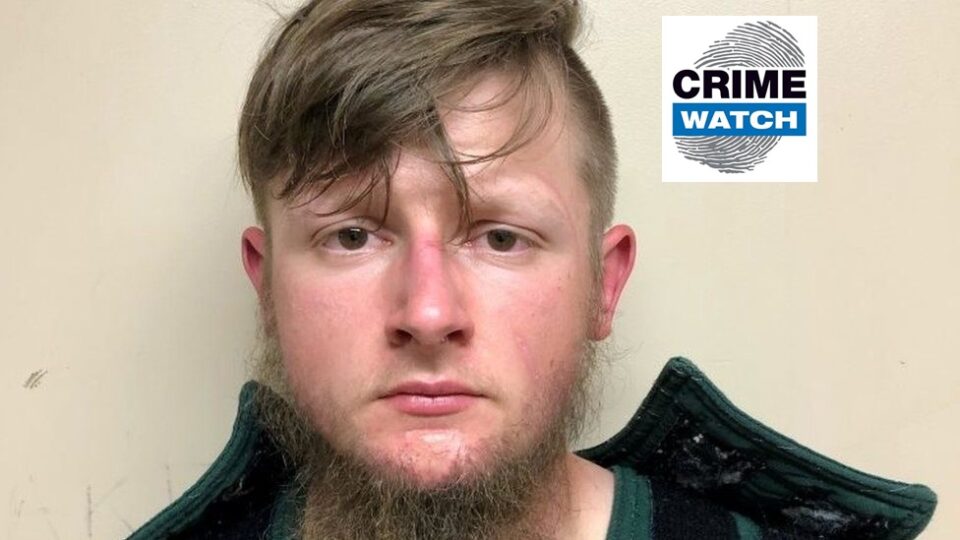 A Georgia man charged with shooting dead eight people in three Atlanta-area spas in March has pleaded guilty to murdering four of the victims.

Robert Aaron Long made the plea as part of an agreement with state prosecutors. They have recommended a sentence of four life terms without parole.

However, they are seeking the death penalty for Long, 22, if he is convicted on the other four counts.

Six of the victims of the attack on 16 March were women of Asian descent.

Mr Long has said his attack was not racially motivated.

The police say he then drove to Atlanta, in Fulton County, where he shot dead three women at the Gold Spa and another woman at the Aromatherapy Spa.

District Attorney Shannon Wallace said he was motivated by a “sex addiction” and his desire to eliminate sources of his temptation, according to the Associated Press news agency.

She said all the evidence suggested that “this crime was not motivated by a bias or hate against Asian Americans”.

In August, Mr Long is due to appear in court in Fulton Country, where he has been indicted on four murder charges. He also faces charges of domestic terrorism with a hate crime enhancement.

District Attorney Fani Willis has already said Mr Long targeted the victims because of their race, national origin and gender. She says she will seek the death penalty. 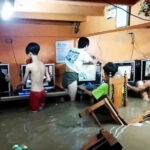 Hardcore gamers carry on playing as room floods during typhoon 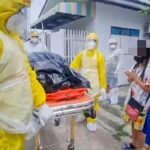