Home » Passenger dies on plane after swallowing 246 packets of cocaine 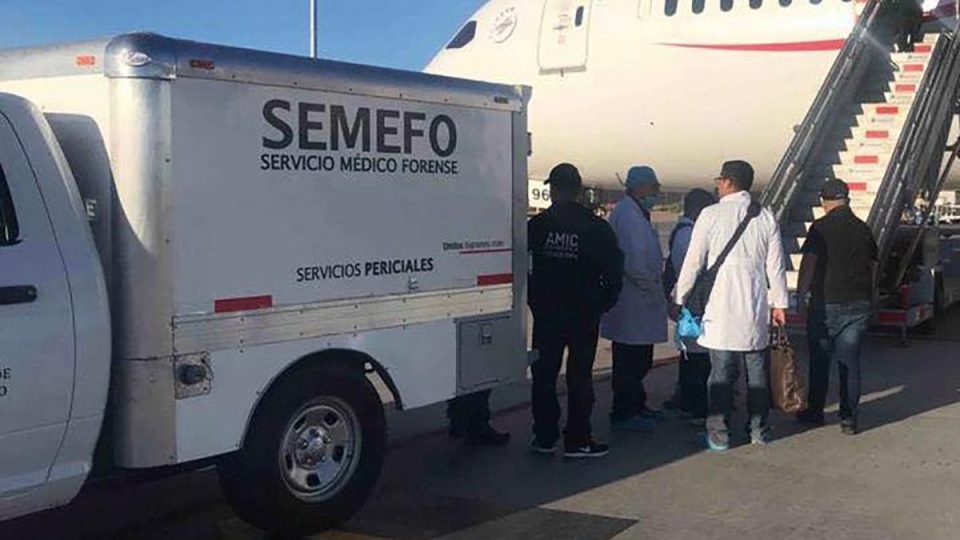 Passenger dies on a plane after swallowing 246 packets of cocaine

An airline passenger went into cardiac arrest after swallowing a huge amount of cocaine.

The Japanese man, 42, identified only as Udo ‘N’, died shortly after takeoff from Mexico City on Friday.

He suffered a drug overdose after swallowing 246 packets of cocaine, authorities said.

The prosecutor’s office added other passengers reported seeing the man convulsing as the Aeromexico flight headed for Narita, Japan.

The drug packages, which were around 2.5 cm in length and 1cm in width, were found after an autopsy was performed.

Sonora state Attorney-General’s office said: ‘The body of the traveller did not present other signs of violence that could cause the death.’

The plane had made an emergency landing in Hermosillo after the man got into trouble.

Sadly medics were unable to revive the passenger and he was declared dead.

The airliner, which had 198 passengers on board, continued to Japan after the ill man was taken off.

Drug mules are known to smuggle cocaine by ingesting small bags of the substance.

People have died after these bags have split in their stomachs and caused an overdose. 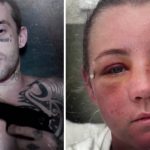