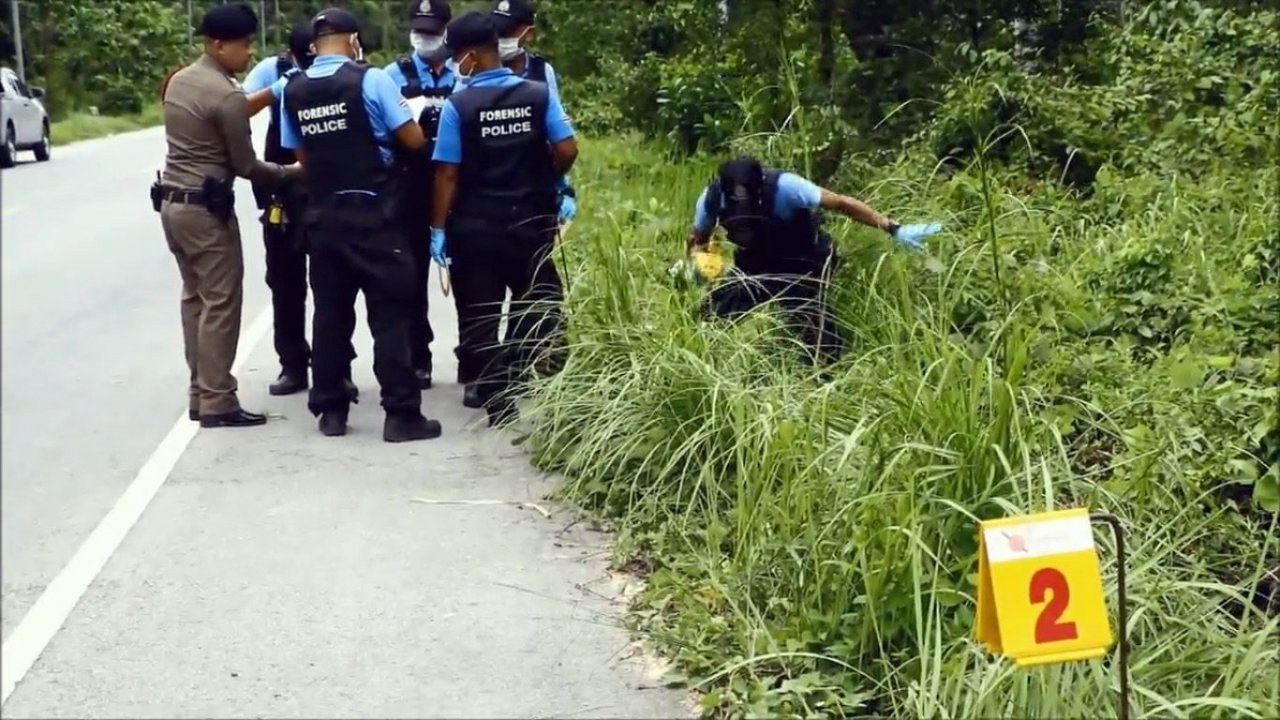 An Army sergeant was shot dead while riding to work in Narathiwat on Tuesday morning, a Royal Thai Police spokesman said.

Pol Colonel Krissana Pattanacharoen, deputy spokesman of the Royal Thai Police, said Sergeant Patanachai Suree, 26, was shot twice in the back while riding his motorcycle on a road in Moo 11 in Tambon Marue Bo-ok of Joh I Rong district at 9am.

The attacker collected and took the spent shells in an apparent attempt to remove evidence, said Krissana.

Patanachai was a logistics officer in the 41st Mobile Development Unit of the Area 4 Development Corps.

The spokesman said no possible motives had yet been ruled out, including insurgency or personal conflicts. 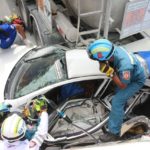 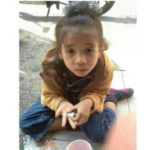