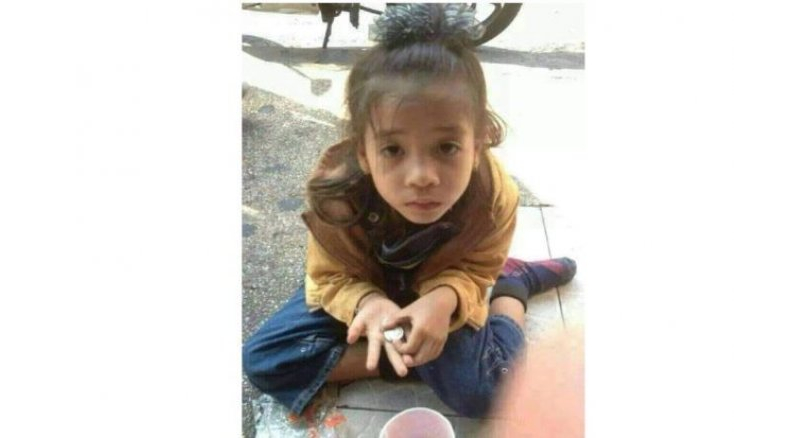 PETALING JAYA: A viral message circulating on social media, claiming that a young Malaysian girl was found begging on the streets of Thailand after being kidnapped. is untrue.

The viral message on WhatsApp claimed that Thai police found a young girl begging in Thailand, adding that the girl could speak Bahasa Malaysia.

It also said that the girl was believed to be a Malaysian and had asked people to spread the message so that someone would be able to recognise her.

When contacted, a police officer said that this was an old case that happened two years ago, adding that the girl was from Cambodia and was holidaying with her parents in Thailand.

He said that the young girl went missing after she was separated from her family while they were busy shopping. She was ultimately reunited with her parents.

The officer explained that when Thai police were looking for her parents, they mistakenly assumed the young child was Malaysian, adding that he was surprised that the message was being circulated on social media again.

He reassured Malaysians that the young girl is safely back with her parents in Cambodia. 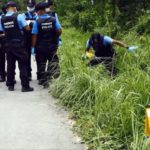 Army sergeant shot dead in Narathiwat, no motive yet identified 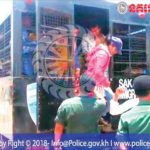 About 1,000 migrants sent home from Thailand