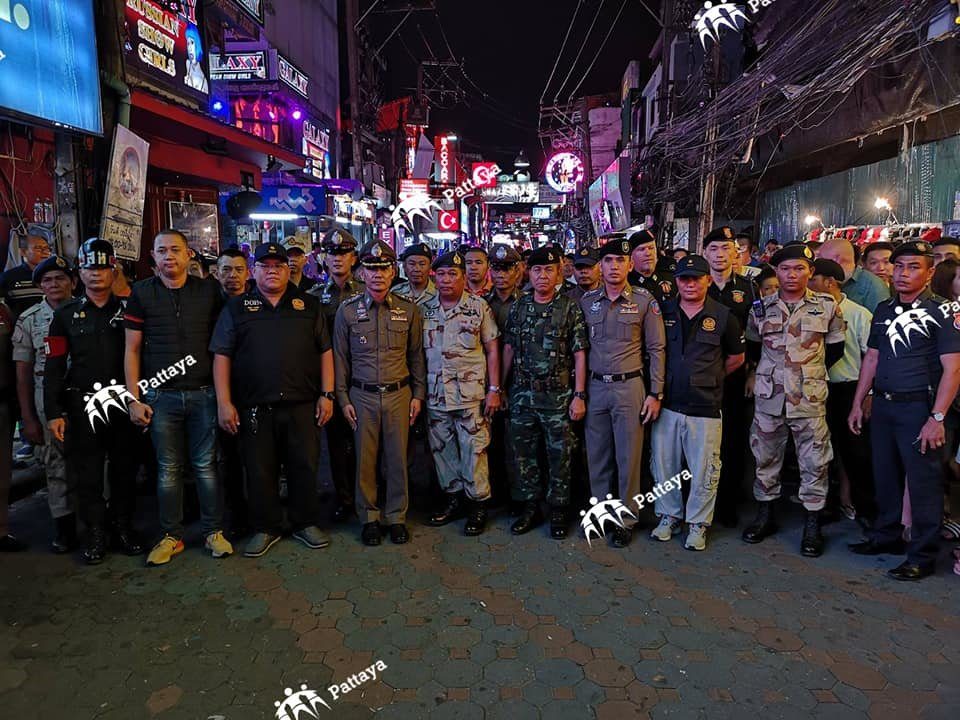 Pattaya’s finest have once again been unable to find any evidence of prostitution in Thailand’s most famous red light district.

Tourists have been advised to phone 191 if they spot anything.

Pattaya Update News posted a video and reported that a large contingent of police and military men joined with Department of Provincial Administration staff in inspecting Walking Street, South Pattaya.

The gathering strode manfully down the main drag and even went inside some establishments. Lots of pictures and videos were taken for the record.

Posted by PattayaupdateNews on Thursday, June 6, 2019

The media said on Facebook that the point of the visit was to uncover evidence of prostitution and under age sex in the important tourist area frequented by many visitors.

Nothing untoward of any kind was found and no arrests were reported.

Deputy Chonburi police chief Pol Col Pongphan Wongmaneethet – standing in for the Pattaya police chief – said that if tourists or the public do see anything they can call 191.

Or they can contact the tourist police stationed at the end of the street if they spot anything illegal.

Thaivisa notes that previous exercises of this nature last year also failed to turn up any evidence. It might be concluded that such events are PR exercises, we note. 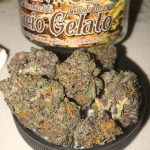 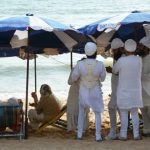