The incident took place around 2 pm on the 24th of this month in Pattaya city. A group of Pattaya taxis surrounded the car of a Grab driver which ending up in a fight on the road. The police had to intervene in the fight and ended up charging both parties.

The 3 taxi drivers and the Grab driver then came out of their cars and started fighting. The police came and stopped the fight before anything bad would happen. All 4 of the drivers were brought in to the Pattaya city police for further investigation of the incident. 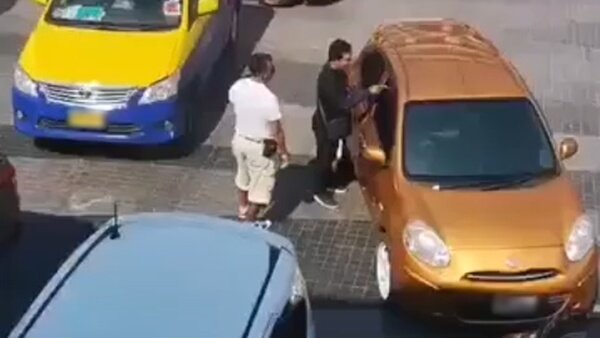 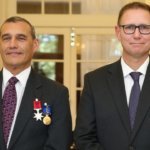 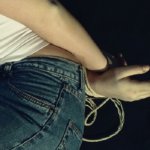