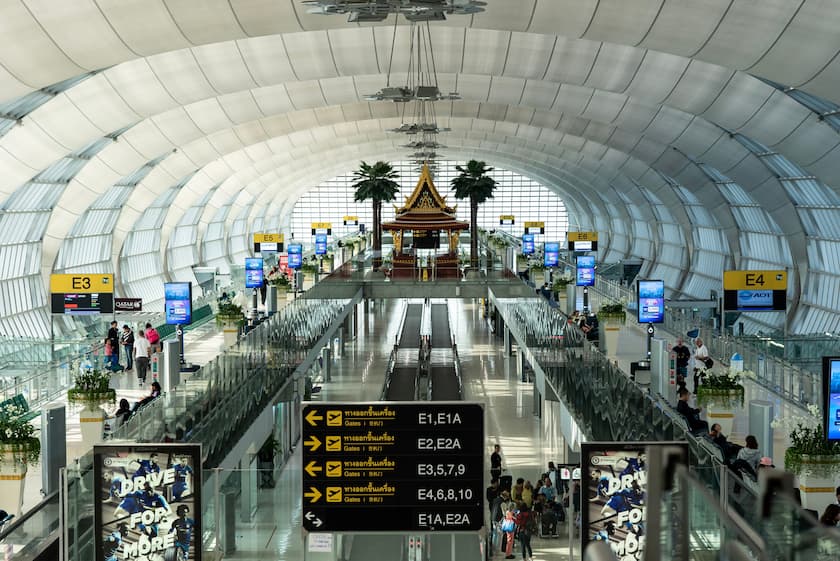 Health officials at airports are conducting random Covid-19 tests on passengers with respiratory symptoms from Hong Kong and Singapore to detect Omicron’s new XBB subvariant, according to disease control authorities.

Dr Tares Krassanairawiwong, acting director-general of the Department of Disease Control (DDC), said on Friday that 29 people who arrived in Hong Kong tested positive for the XBB strain.

XXB is a combination of Omicron’s BJ.1 and BA.2.75 variants – descendants of the earlier Omicron BA.2 sub-type, which is itself about 50% more contagious than the BA.1 subvariant.

Of the 29 cases, 24 were detected on arrival and five others tested positive on their second day in Hong Kong.

“Most of them had returned from Singapore and three from Thailand,” Dr Tares said.

The DDC was investigating into the three XXB cases from Thailand while information in other countries did not indicate more severity from the subvariant, Dr Tares said.

Dr Sophon Iamsirithaworn, DDC deputy director-general, said there was no local transmission yet of this subvariant in Thailand.

“Thailand has stepped up surveillance at Suvarnabhumi airport and all other airports,” Dr Sophon said. “Any arrivals from Singapore, Hong Kong and countries with XBB outbreaks who have respiratory symptoms… will be randomised for variant examination at the Department of Medical Sciences,” he said.

According to the DDC, Thailand logged 416 new Covid-19 patients a day and eight new fatalities related to the disease a day on average in a week, from Oct 2 to 8. The figures were declining and the BA.5 subvariant remained as the dominant strain in the country. 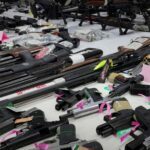 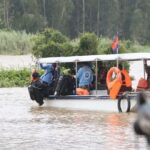