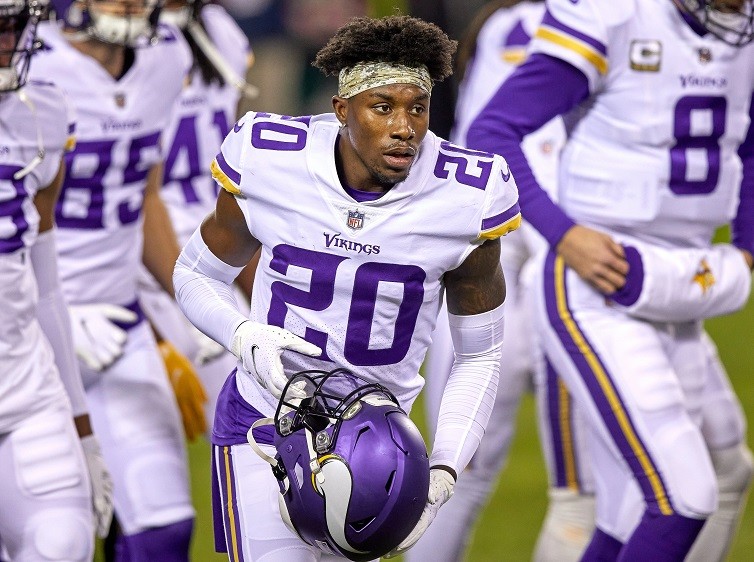 NFL cornerback Jeff Gladney has died in a car accident at the age of 25, his agent has confirmed.

The Arizona Cardinals star was killed early Monday morning, agent Brian Overstreet told Fort Worth Star-Telegram, but further details have not yet been provided.

“We are asking prayers for the family and privacy at this most difficult time,” Overstreet told the local outlet.

Gladney was 25 at the time of his death.

“Lost my Brother, my best friend, my right hand man… ain’t too much more I can take man damn!” Reagor said on Twitter.

Another former teammate LJ Collier said, “I watched him come from the scout team to a team captain to a first round pick jeff was a good friend and great teammate.”

Gladney was a first-round pick for the Minnesota Vikings during the 2020 NFL draft.

This comes as Gladney was apparently getting his career back on track after going through legal trouble.

He left the Vikings after he was indicted by a Dallas grand jury on two counts of felony assault.

He was found not guilty of the charges, however, leading him to sign a one-year contract with the Cardinals.

Gladney was playing with the Arizona Cardinals at the time of his death.

Gladney met Reagor and Collier while they played together at Texas Christian University.

The cornerback was a four-year starter at TCU. 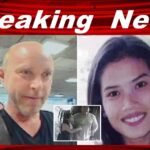 British killer to be sentenced today 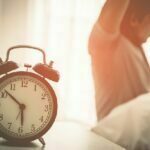 Are you a walking Zombie who claims you can live of 4 hours sleep a night?