Home » Areas to avoid during attack of Pabuk storm. 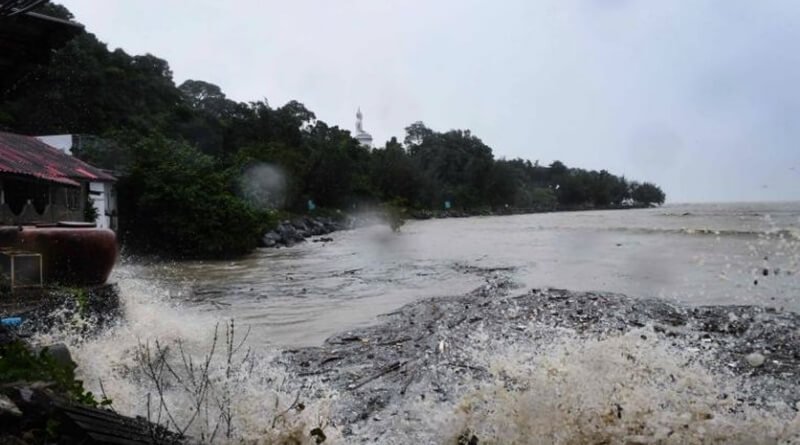 The Thai Meteorological Department has revealed the areas that will be affected by the Pabuk tropical storm attacking Thailand beginning from the 4th of January this year. The Pabuk storm will affect about 300 to 400 kilometers of the area with a center of the storm covering 10 to 20 kilometers.

The size of the Pabuk tropical storm is so large that all 14 provinces in the South of Thailand will be affected. The storm will begin to reach Thailand on the 4th of January at Nakhon Si Thammarat province from the evening on areas close to the sea and other areas from the night on. 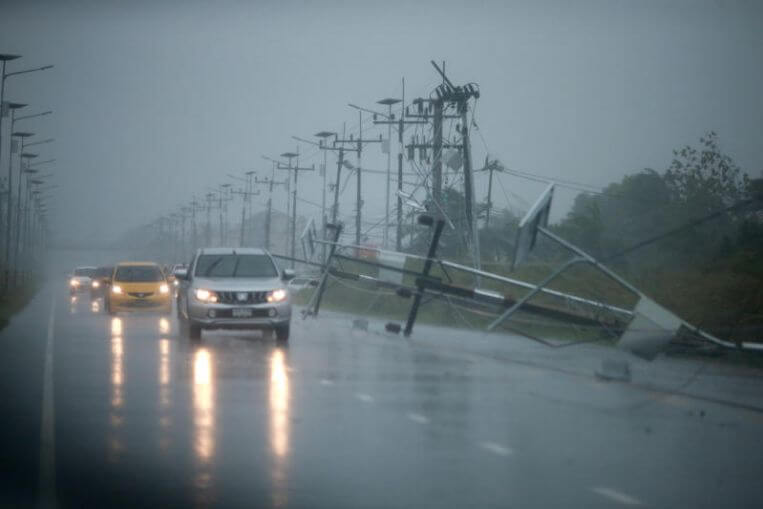 There will be 6 districts where Pabuk storm will hit hard. Residents in the area are recommended to stock up on food and seek shelter at the nearest evacuation center in the area. These 6 districts are all in Nakhon Si Thammarat province located close to the sea. 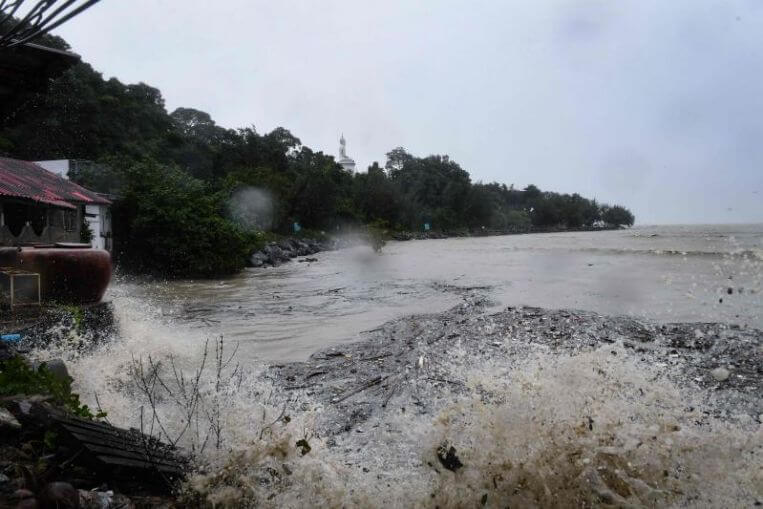 Other provinces near Nakhon Si Thammarat in the South of Thailand will also be heavily affected. This includes Surat Thani province, Songkhla province, and Phatthalung province. The Pabuk tropical storm is expected to hit Thailand hardest from the 4th to the 5th of January and then it will continue to move towards the Andaman Sea. Residents living at and near the Andaman Sea should prepare for safety even after the 5th as the storm will travel through their area mainly on the 5th to the 6th. 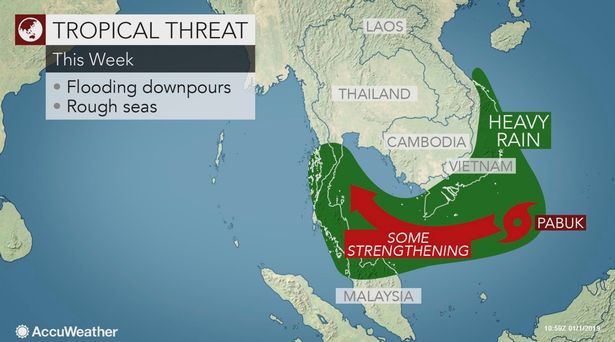 INN News has reported that over 30,000 residents have been evacuated from the 6 districts classified as danger zones in Nakhon Si Thammarat to the nearest Evacuation Centers in their areas. There are over 40 Evacuation zones to support the residents in the 6 districts.

WEAKENED ‘PABUK’ MOVES TO ANDAMAN; EFFECTS TO BE FELT IN BANGKOK