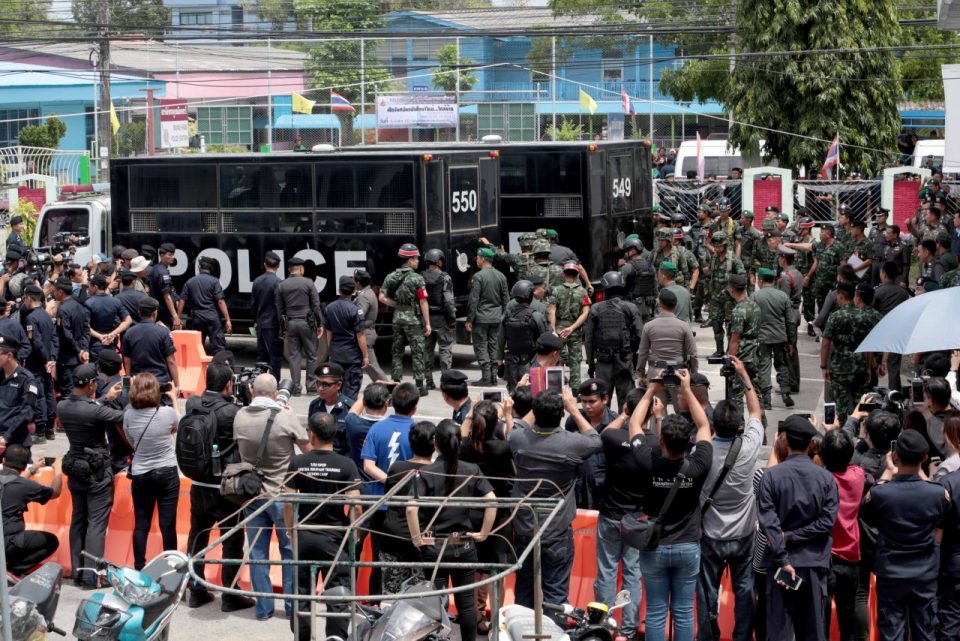 The Krabi Provincial Court has agreed to postpone the reading of an Appeals Court verdict for the 2017 execution-style murder of eight members of a family from Tuesday to the morning of July 9 after one defendant said he couldn’t be in court on time.

Defendant Tawatchai Boonkong, 38, who has already served the sentence given to him by a lower court, called the court to say he was in Bangkok and had not received the summonses. Hence, the court decided to postpone the verdict reading without issuing a new summonses or an arrest warrant for Tawatchai, a source at the court house said.

The lower court had in March 2018 sentenced Surifath “Bang Fath” Bannopwongsakul, 43, to death for masterminding the killing of Ban Khao Ngam village headman Worayuth Sunglung and seven members of his family at their home in Krabi’s Ao Luk district on July 10, 2017.

Bang Fath had Worayuth and members of his family killed over a dispute related to land-title deeds. Worayuth had left his land-title deeds with Bang Fath as a collateral, but Bang Fath refused to return them even after the loan was repaid.

Tawatchai was sentenced to a year and nine months in jail, while Bang Fath’s wife Chalita Sangchote, 42, was given 12 months. Both have served their time in prison.

Meanwhile, Bang Fath and the other five defendants – currently at Nakhon Si Thammarat Prison – had submitted an appeal for a lighter punishment since last year. 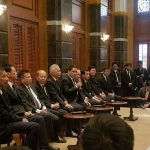