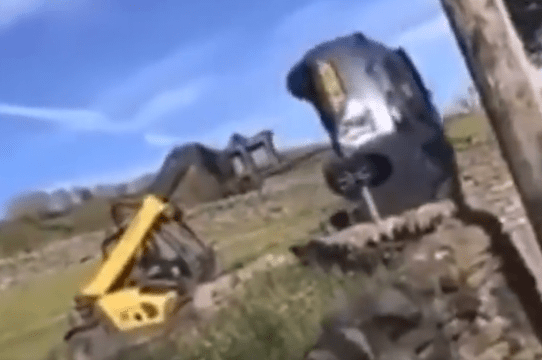 THIS is the shocking moment a furious farmer rams a car with his tractor – flipping the vehicle before almost running a man over in a dramatic parking row.

Raging residents said dozens of vehicles were parked all over the picturesque countryside near Barnard Castle, Co Durham, at the weekend, infuriating local farmers.

Footage of the dramatic rampage begins with the yellow forklift driving down a track behind a dry stone wall as a shirtless man wearing shorts films on his phone.

The farmer speeds up as he approaches a stationary grey car – before ramming it towards the main road.

The shirtless man begins kicking the tyres on the forklift to no effect, before the car is lifted into the air and flipped onto its roof.

The farmer continues to ram the car off the land onto the country road as the man desperately tries to stop him.

But the forklift suddenly reverses and swings around, violently knocking the bloke to the ground.

Broadcaster Jeremy Vine shared the shocking clip on Twitter, with the caption: “Driver has blocked farm gate with his car.

“Motorist has smartphone. Farmer has forklift. Who’s gonna win this one?”

Some social media users saw the funny side of the stunt, with one writing: “I love the way the farmer looks right to check no oncoming vehicles before pulling out.”

Another said: “That’s it I’m buying a forklift! Too many shirtless entitled holiday makers in the village!”

But one pointed out: “It’s private land so the farmer has every right to move it HOWEVER he will get done for the damage to the car and the guy could use the fact he was intimidated by the farmer and hit with the forklift on a public road.”

And another concerned villager said: “Maybe this is slightly over top but people continually park like idiots around the countryside.

“We live mins from Devil’s Pulpit made famous by Outlander filming and it’s dangerous the way people park around it.”

It comes after a furious farmer took brilliant revenge on a “plonker” driver who blocked his gate – as tourists start returning to rural beauty spots.

The farmer got his own back by enclosing the black BMW in its very own paddock.

The vehicle had been left in front of the gates of a farm in Wales and meant the farmer couldn’t tend to his animals.

So in a stroke of genius he blockaded it in on all four sides.

A picture of the trapped car was posted on social media by a local councillor who urged people to respect farm property.

Emily Durrant said: “It’s great be welcoming everyone in Wales back to our corner of heaven but please don’t be a plonker and park in front of farm gates.

“It is a working landscape, not just a fun place to be. When farmers can’t tend to their livestock it makes them a little upset. Fair enough.”

Luckily for the driver, the farmer only did the stunt to make a point online and removed the fences once the photo had been shared. 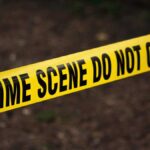 Woman Guns Down Biker Boyfriend After She “Smelled Sex” On Him 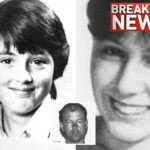 First murderer to be convicted using DNA to be released