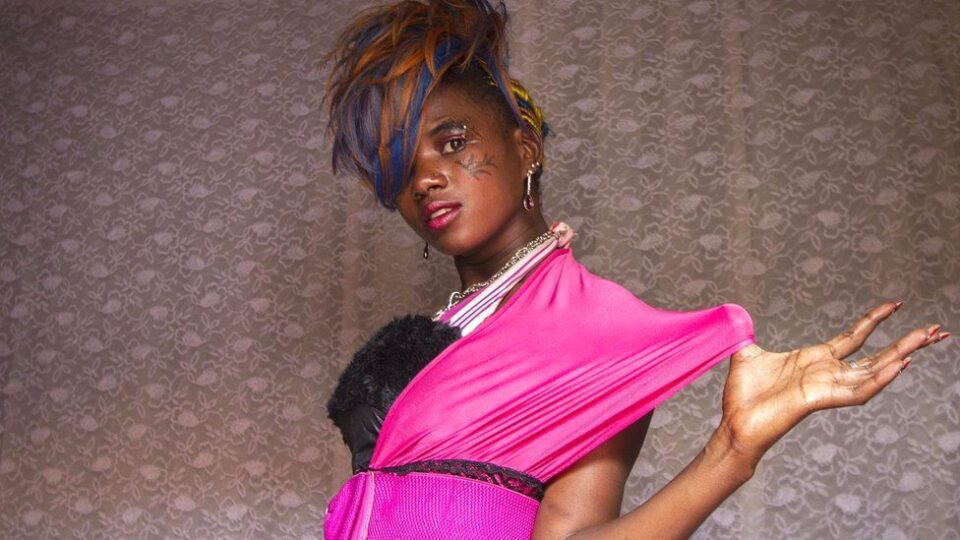 A controversial anti-pornography law has been quashed in Uganda following pressure from women’s rights groups.

The government introduced the legislation in 2014 to prohibit the spread of pornography, which it said would help protect women and children.

But critics say the law was misused, leading to women being attacked in the streets for wearing certain types of clothing, such as miniskirts.

The legislation has now been annulled by Uganda’s Constitutional Court.

A panel of five judges unanimously ruled that sections of the law that defined pornographic offences, including a ban on “indecent” clothing, were unconstitutional.

They said that no harm would occur to society if certain bans on acts or material that elicit sexual excitement were lifted.

The introduction of the legislation in 2014 – initially branded the “anti-miniskirt” law – led to street protests in the capital, Kampala, after women dressed in short skirts were publicly harassed and assaulted.

Several women’s rights organisations and human rights lawyers urged the government to review the law and later presented a petition to the constitutional court.

The organisation Uganda Women’s Network said at the time that the legislation was in conflict with the country’s constitution, which guarantees equal rights for both sexes.

Under the law, song lyrics and music videos could also be categorised as pornographic, with artists facing arrest and jail.

In 2015, female musician Jemimah Kansiime – also known as Panadol Wa’basajja (medicine for men) – became the first person to be prosecuted under the law.

She faced up to 10 years in prison for a song which euphemistically referred to men’s sexual prowess.

The BBC’s Patience Atuhaire in Kampala says the singer’s case was paused pending the outcome of the petition to the constitutional court.

A nine-member committee set up when the law was introduced to help prevent the spread of pornography in the country will now be disbanded, our correspondent adds.

In 2018, a female model was also arrested in Uganda, a socially conservative country, after naked photos of her were leaked.

The government has not yet commented on the ruling. 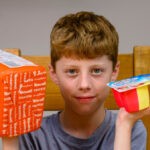 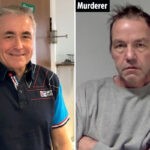