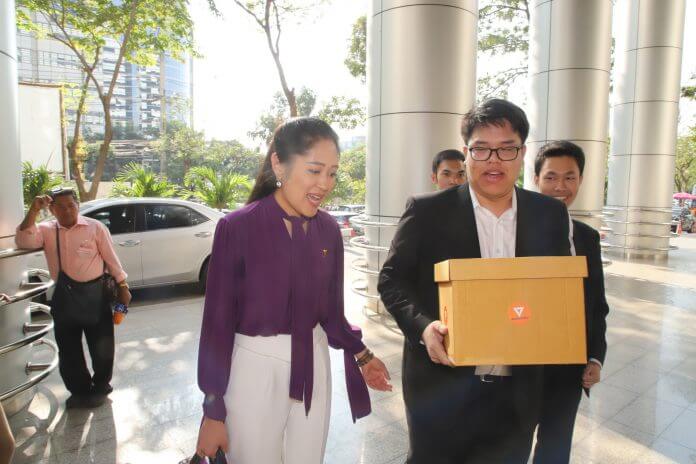 Accused of defaming the monarchy by a royal descendant, the Future Forward Party hit back Wednesday with a pair of libel lawsuits, saying its reputation was at stake in the run-up to Election Day.

Chulcherm accused the party of aiming to topple the monarchy in an online post Monday. The other complaint targets the unnamed editorial staff member at T-News who published Chulcherm’s accusation in an online article that was deleted Wednesday.

Pannika said the party is not seeking to go after those who criticize party leader Thanathorn Juangroongruangkit or other members, but was compelled to press charges as Chulcherm’s comments compromised the party’s reputation just weeks before Election Day on March 24.

Pannika said the party filed suit against T-News for violating journalism ethics several times, adding that the party wants to prevent such incidents from reoccurring.

The party itself has been slapped with several threats of legal prosecution under the Computer Crime Act for such things as criticizing the ruling junta and sharing a false story online.

Party leader Thanathorn once served on the board of Matichon Group, the parent company of Khaosod English.

Pannika said that despite solid legal footing, the party would not take advantage of the Computer Crime Act because the controversial law has been abused on numerous occasions to prosecute anti-junta activists, human rights defenders and journalists. 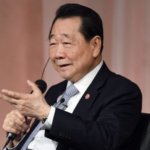