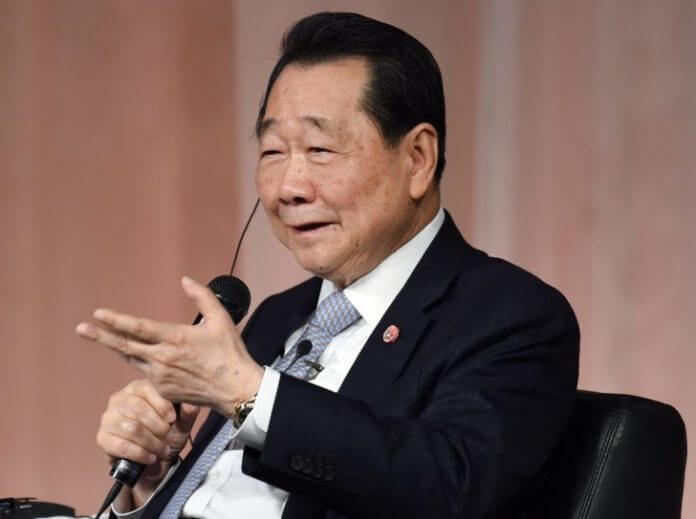 Nearly a third of Thailand’s billionaires belong to a single clan, the latest ranking from Forbes shows.

While the roster of the world’s billionaires has shrunk due to market misfortune, Thailand’s 10-figure set, largely drawn from the ranks of monopoly-holding clans, have been mostly insulated and sit atop fortunes relatively unchanged. Nine are members of the Chearavanont family, which owns the nation’s largest conglomerate and have been regulars on the list.

The pool of 31 Thai billionaires identified by the magazine has been expanded by one newcomer from the real estate sector. Of the entire Forbes list of 2,153 billionaires – 55 fewer than in 2018 – almost half lost wealth. But the total net worth of Thailand’s billionaires increased USD$1.5 billion to $94.8 billion.

Still, Dhanin is just one of the nine listees representing CP, one of the largest conglomerates in Asia. “Work is relaxing if you are not too serious,” the 79-year-old said in a quote published by Forbes. Though his wealth increased by only $300 million to $15.2 billion, he shot up from the 95th to 75th in the billionaire-mostly-boys club.

Dhanin’s brothers – who cannot agree on spelling of their family’s name – follow. CP executive chairman Sumet Jiaravanon, who holds a 13 percent company stake and is worth $4.5 billion, ranked 424th. Jaran and Montri Jiaravanont tied at No. 436, each with $4.4 billion, the same amount held by Sarath Ratanavadai, CEO of Gulf Energy Development.

ThaiBev and Beer Chang magnate Charoen’s $14.5 billion fell by about $3.5 billion from last year. Look to see him retake the top spot – ThaiBev is expanding in Singapore, and Charoen’s son Panote is overseeing the construction of One Bangkok, a mixed-use complex next to Lumpini Park.

Missing for the first time in many years was KingPower CEO Vichai Srivaddhanaprabha, who died in an October helicopter crash. The reins of the family’s assets – which include the duty-free monopoly and English Premier League football club Leicester City – passed to his son, Aiyawatt Srivaddhanaprabha, who now ranks 290th at $5.9 billion. The family’s done well despite its tragedy – he debuts on the list $700 million above the spot occupied by his dad.

Few women have penetrated the highest strata of wealth. Those on the list come from the same families as the nation’s rich guys: The wealthiest Thai woman is Daopana Petaumpai, who together with her husband Chuchat and owns Muangthai Capital. They are worth $2.4 billion. Somporn Juangroongruangkit, mother of Future Forward Party founder Thanathorn Juangroonruangkit, ranked has $1.2 billion. She is the president of auto parts maker Thai Summit Group.

Thailand is home to two billionaire farangs: Harald Link, head of B. Grimm group who sits at 1168th with $2 billion and William Heinecke’s $1.9 billion. Heinecke, a Thai citizen, runs Minor Group, which includes hotels such as Anantara, Four Seasons and franchises for Swensens, Sizzler, Dairy Queen and Burger King.

Clocking in at 1281st and the 18th richest Thai is exiled former PM Thaksin Shinawatra, whose wealth of $1.8 billion is unchanged from 2018.

The newest addition? Anant Asavabhokin at the rank of 1,941st. With a net worth of $1.1 billion, he owns almost a fourth of property development Land and Houses. 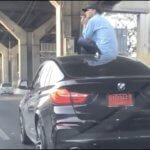 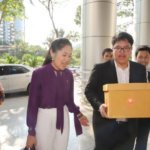