Home » Another bar gets raided in Chon Buri 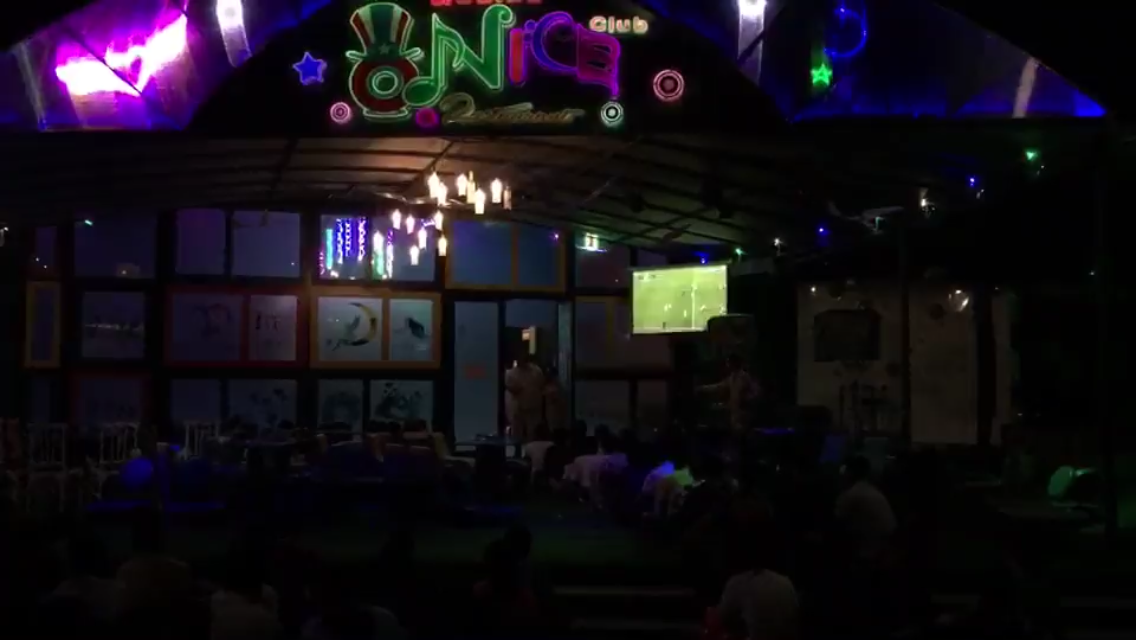 On Sunday morning a well-known pub in Chon Buri’s Sri Racha district was raided and netted 94 patrons who tested positive for illicit drugs.

Police and administrative officials said the “Club Nine” pub in Tambon Bo Win may be hit with a five-year shutter allowed under the powerful Section 44-backed order 22/2558 of the National Council for Peace and Order.

The 1.30am raid by a 30-strong team of Bo Win police and Sri Racha district officials followed public complaints that Club Nine had allowed entry to persons under age 20 and that some customers were using drugs. They found some 200 patrons drinking indoors and another 50 drinking on an outdoor balcony. Seeing police, patrons threw away drugs they were carrying.

Officers retrieved 30 bags of ketamine and crystal methamphetamine or “ice” from the floor. Officers had all 250 patrons undergo urine tests for substance abuse, with positive results for the presence of illicit drugs in 76 males and 18 females.

Officers also found five patrons under age 20. Pub manger Yongyuth Sirimahachaikul, 41, was charged with operating a pub without a licence and selling alcohol-based drinks to persons under 20. He was also charged with negligence in allegedly allowing patrons to consume drugs in the venue, while the 94 patrons who tested positive for drugs use were charged with drug abuse. Yongyuth told police he was unaware that some patrons were using drugs. 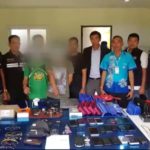 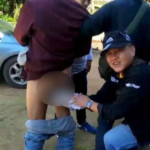