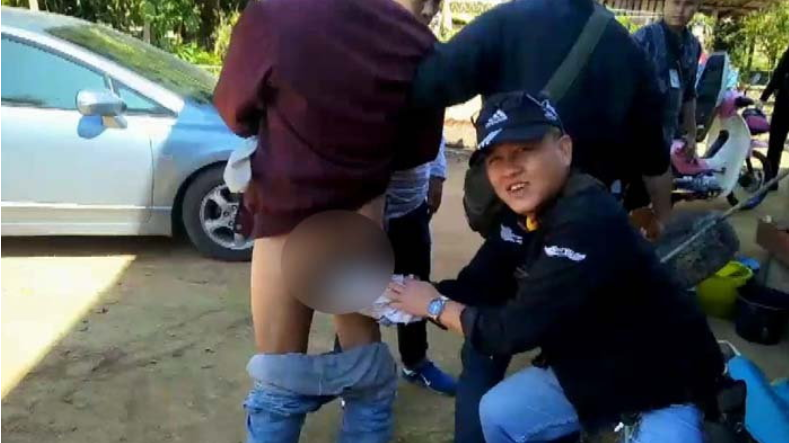 Following a tip, police in northern Phayao province searched a local man and found over 200 methamphetamine tablets (yaba) hidden in his rectum.

After conducting a standard body search on Pattapong Chaimongkol, 27, police did not find anything, but after the man continued to act suspicious, police asked him to pull down his underwear.

They found a blue plastic bag stuffed in his bum. Inside were a total of 203 yaba tablets.

Obviously, one of the cops had to point at the butt for this press photo to let everyone know the exact location of the crime.

Police said Pattapong confessed that the drugs were for personal use and for sale to teenagers in the Jun District, Sanook reported.

The man was charged with possession of the Category 1 drug with intent to sell. 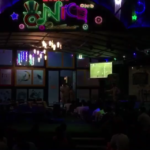 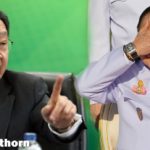 Is Prawit close to resigning over watch scandal?