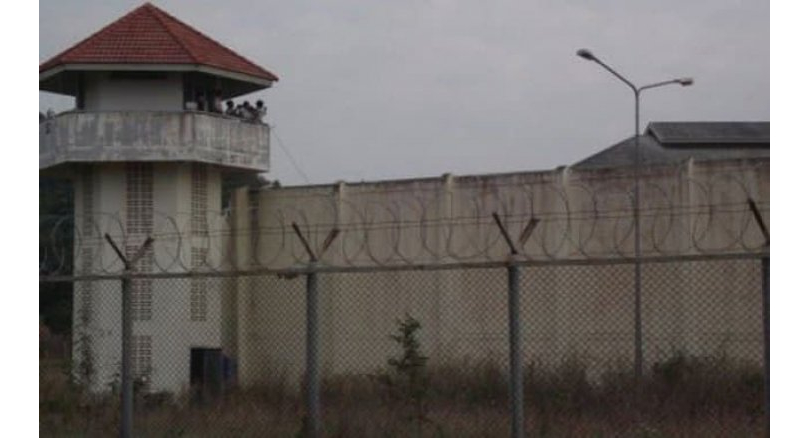 Amnesty International on Tuesday condemned the execution of a 26-year-old murderer in Thailand.

“This is a deplorable violation of the right to life. Thailand is shockingly reneging on its own commitment to move towards abolition of the death penalty and the protection of the right to life, and is also putting itself out of step with the current global shift away from capital punishment,” Katherine Gerson, Amnesty International’s Thailand Campaigner, said in a statement.

On Monday, the Corrections Department executed a murderer at Bang Kwang Prison by lethal injection, the first execution since 2009.

“There is no evidence that the death penalty has any unique deterrent effect, so the Thai authorities’ hopes that this move will reduce crime is deeply misguided. The death penalty is the ultimate cruel, inhuman and degrading punishment and provides no “quick-fixes” to problems the authorities want to confront.

“It is high time for the Thai authorities to focus on the much-needed long-term solutions and put human rights at the core.”

Gerson said the latest execution was a setback in the country’s journey towards abolition and “puts a dark stain on its human rights record”.

“Thailand was close to reaching the important milestone of 10 years without executions in 2019 and at Amnesty International we had already started the countdown to reclassify the country as abolitionist in practice.”

Amnesty called on Thailand to immediately halt any plans to carry out further executions and immediately establish a moratorium on the implementation of the death penalty as a first step towards its abolition.

The group is also calling on the international community, particularly the governments of France and the UK, who Prime Minister Prayut Chan-o-Cha is visiting this month, to use all diplomatic avenues to push for a halt to executions in Thailand.

Figures provided to Amnesty International by the Ministry of Justice state that at the end of 2017, 510 people, including 94 women, were on death row of whom 193 had exhausted all final appeals. More than half are believed to have been sentenced for drug-related offences.

While the imposition of the mandatory death penalty is prohibited under international law, the death penalty in Thailand remains mandatory for a number of offences, including aggravated murder.

As of today, 106 countries have abolished the death penalty for all crimes and 142 in total are considered abolitionists in law or practice.

Girl, 5, dies in locked car left in sun for hours