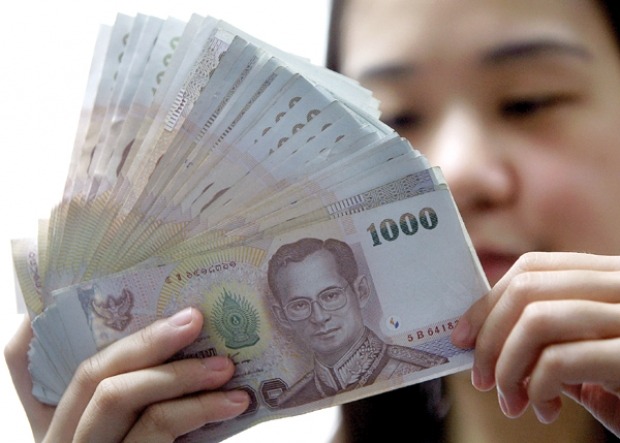 The Thai baht has immediately weakened on news of the Central Bank’s decision to cut its benchmark rate after concerns about the strength of the currency.

The Bank of Thailand (BOT), which in December hiked the benchmark for the first time since 2011, voted 5-2 to cut one-day repurchase rate by 25 basis points to 1.50% – a quarter- point above the record low.

Titanun Mallikamas, secretary of the BOT’s monetary policy committee, told a news conference a rate cut was to “buy time” as the central bank assessed heightened risks of trade wars and external factors.

The committee said it was worried about baht strength. 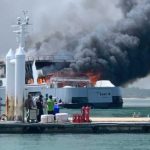 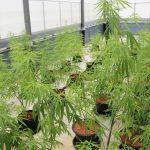