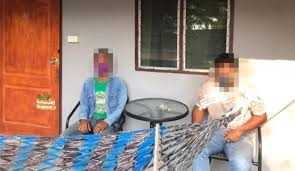 Two Thai men are in custody after confessing to raping an American tourist on Koh Phangan.

The two men from Surat Thani and Songkhla aged 26 and 23 were both arrested on Thursday.

A report by the police states that the two men had been working on the island installing furniture and were staying in the same building as the victim.

The two men had spotted the victim earlier in the day and waited until the girl’s boyfriend had left the building, the entered the building of the girl and raped her. 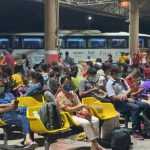 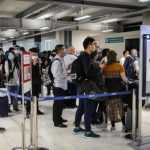