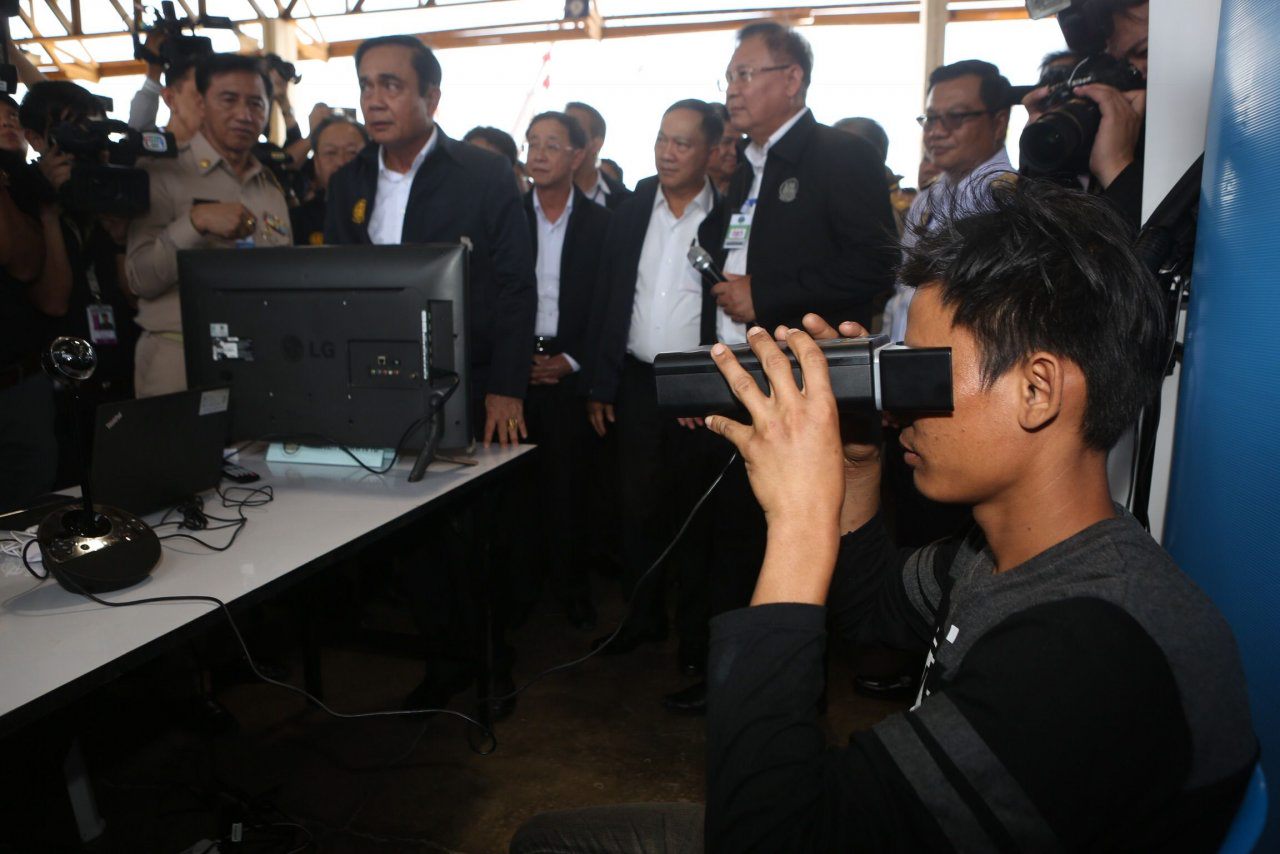 With hundreds of thousands of migrant workers still needing to register according to the government’s timetable, Prime Minister Prayut Chan-o-cha yesterday threatened to arrest everyone who failed to do so, while criticising the Labour Ministry for what he considered “sluggish management” of the process. Prayut reacted angrily after he learned from the chief of the ministry’s Employment Department, Anurak Thossarat, that the process had been going slow due to insufficient numbers of retina scanning machines, which
already had ignited a controversy in the Cabinet. “Why can’t you buy them? This should have been done in our last lives,” Prayut shouted, slamming his fist on the table. “You have to do everything … if it’s not finished by June, no more exceptions will be made. “If they [migrant workers] can’t be registered in time, they will have to be arrested,” he said.

“I would like to ask people not to oppose the government in its law enforcement. We’d better cooperate. I can’t allow it if officers can’t finish their jobs in time.” The verification is crucial to the registration process to legalise millions of migrant workers in Thailand so that they and their employers abide by the pending migrant worker management law. Implementation of the law, initially set to be enforced last year, was postponed by a junta order following a drastic demographic shift as migrant workers, mostly from Myanmar, Cambodia and Laos, returned to their home countries, eliciting concerns from the private sector.

The law entails harsh fines of Bt400,000 to Bt800,000 for each illegal migrant worker, to be paid by employers, while the workers could face five years in prison, fines of Bt2,000 to Bt100,000 or both. An estimated 698,675 workers have until June 30, when the law is to be enforced, to register, which will enable them to stay in the country for another two years. About 988,798 migrant workers had already had their nationalities verified, including 784,091 Myanmar people, 157,232 Cambodians and 47,475 Laotians, Anurak said. The stalled purchase of retina-scanning machines, meanwhile, reportedly contributed to the sudden resignation of former labour minister General Sirichai Dithakul last November.NGOs told to put Thailand first Prayut yesterday made a field trip to Samut Sakhon, a coastal province in Thailand’s lower Central region, which is a hub of the fishing industry. As a result, it also hosts a major Myanmar community that is involved in the industry. It is also a special area of focus in monitoring illegal, unreported and unregulated (IUU) fishing, including inspections of workers’ living and working conditions on and offshore. The government has set up special monitoring centres and upgraded regulations to address IUU fishing issues, which affects Thailand’s human rights image and trade relations with the international community.

The European Commission (EC) issued a yellow card to Thailand in April 2015 for not taking sufficient measures to fight illegal fishing. After new rounds of evaluation by the EC over the past years, the military government expected its status would be upgraded. Prayut also visited a migrant worker community as well as NGOs monitoring the area, where he asked for them to “help the government”. “I understand the NGOs’ work, but you have to see as well where the national interests are,” he said. “You have to help us to explain to the international community and shouldn’t let the government do all the explaining, especially regarding IUU and human trafficking. “The international community has more rules everyday. They are seeking measures that benefit their own groups and if we side with them too much, it won’t serve our purpose. Our work will be in trouble too,” he said. “NGOs should solve [community] problems while also helping the government.” 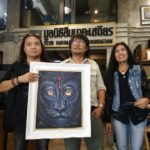 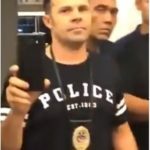 DSI investigating foreigner claiming to be “one of them”