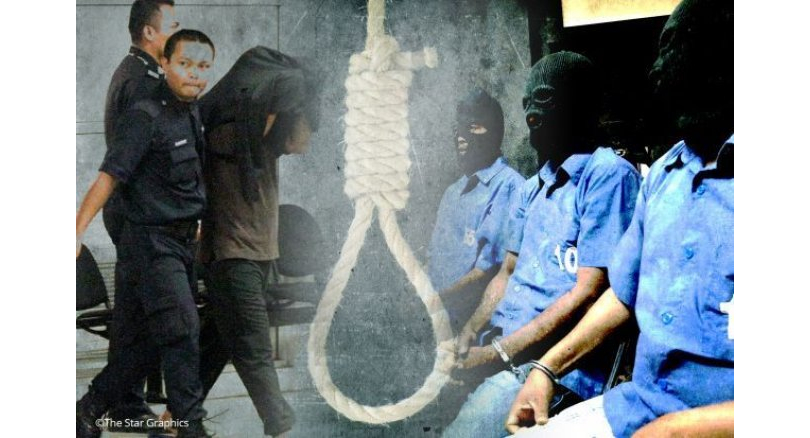 KUALA LUMPUR, Mid Valley Hotel: The High Court here has sentenced an American senior citizen to death after finding him guilty of murdering his ex-wife in a hotel room during an argument two years ago.

“After having analysed the defence’s case with utmost care, I found the entire defence does not create a reasonable doubt in the prosecution’s case,” the judge said.

Justice Azman said according to the defence, the deceased, Guilda Mickelson, had overpowered Mickelson and the accused tried to defend himself from being attacked.

A testimony from an expert witness also confirmed that the deceased died due to manual strangulation, which caused fatal injury to the neck structure.

“I hereby find you guilty as charged and convict you under Section 302 of the Penal Code. And I hereby sentence you to death by hanging,” he announced.

Mickelson was accused of murdering 62-year-old Guilda in room No 1528 at St Giles, The Gardens Grand Hotel & Residences, Mid Valley City, Lingkaran Syed Putra, between 5am and 11.45am on Nov 26, 2016.

DPP Azeezi Nordin prosecuted, while the accused was represented by lawyer K. A. Ramu. 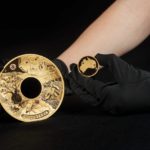 Australia mints its most valuable coin ever