Home » Ambushed and wounded by gunmen 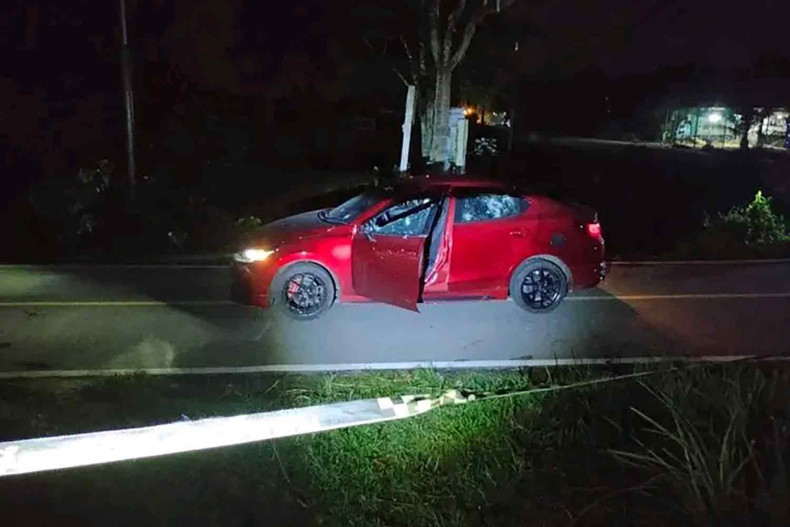 A police corporal heading home after work was ambushed and wounded by gunmen in Sai Buri district on Tuesday night, police said.

Pol Cpl Sofron Julnitikul, of Special Operations Unit 42, was driving home along a rural road after guard duty at the Saphan Ma checkpoint at Moo 4 village in tambon Lahan when he was attacked about 8.05pm. His car was riddled by bullets.

The policeman was hit in the right arm. Local villagers took him to the Crown Prince Sai Buri Hospital for treatment.

Police were investigating whether the attack was related to the southern insurgency or a personal conflict.

The car driven by Pol Cpl Sofron Julnitikul was riddled by bullets when he was ambushed in Pattani’s Sai Buri district on Tuesday night. He escaped with a wounded arm. (Photo: Abdullah Benjakat) 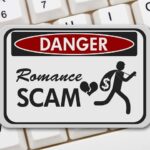 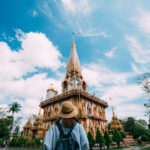