Home » ROMANCE SCAMS love is in the air 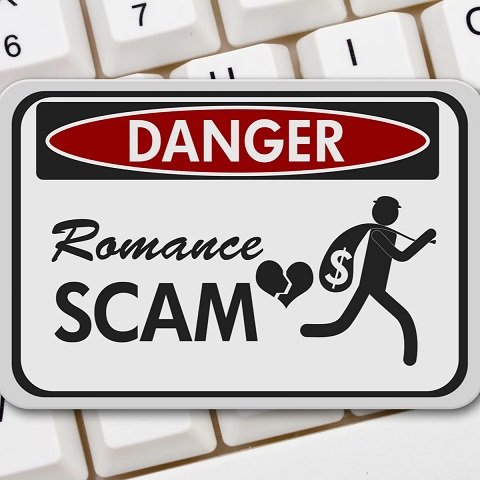 These are scams perpetrated on Thai women often by Nigerians in league with Thai women.

Lonely Thai women are befriended online before they are told that the handsome stranger intends to come and settle down in Thailand.

Goods have been sent to Thailand, they are told, but payments need to be made to customs to secure their release.

Several of the “mules” involved in these scams have been arrested for using ATM cards to get money out of accounts for the gangs.

In the first case Chompoo or “May”, 24, was arrested after a complaint from a woman in Chachoengsao.

Chompoo said she was working for a man called Emilio or Chinedu, a Nigerian, who was arrested in January with 8,000 ecstasy tablets.

She had been going to ATMs for three to four months and had withdrawn millions of baht for which she was paid 5-6% a time.

ATM cards belonging to other people were found in her room in Nonthaburi.

Three other people were arrested in Muang district of Nonthaburi. They were Thai women called Naree and Patrawan and Nigerian national Peter.

They too had ATM cards and were employed by a gang to withdraw funds.

Over two months they admitted to withdrawing a million baht for which they received 3 – 4% of the proceeds. 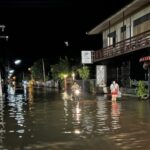 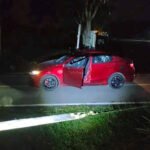