Police, in the ongoing crackdown on foreigners living unlawfully in the Kingdom, have arrested 10 Indian men and 24 Thai women on suspicion of involvement in a scam whereby fake marriages and false documents were used to extend the men’s stay in Thailand, the Immigration Police Bureau announced on Tuesday. 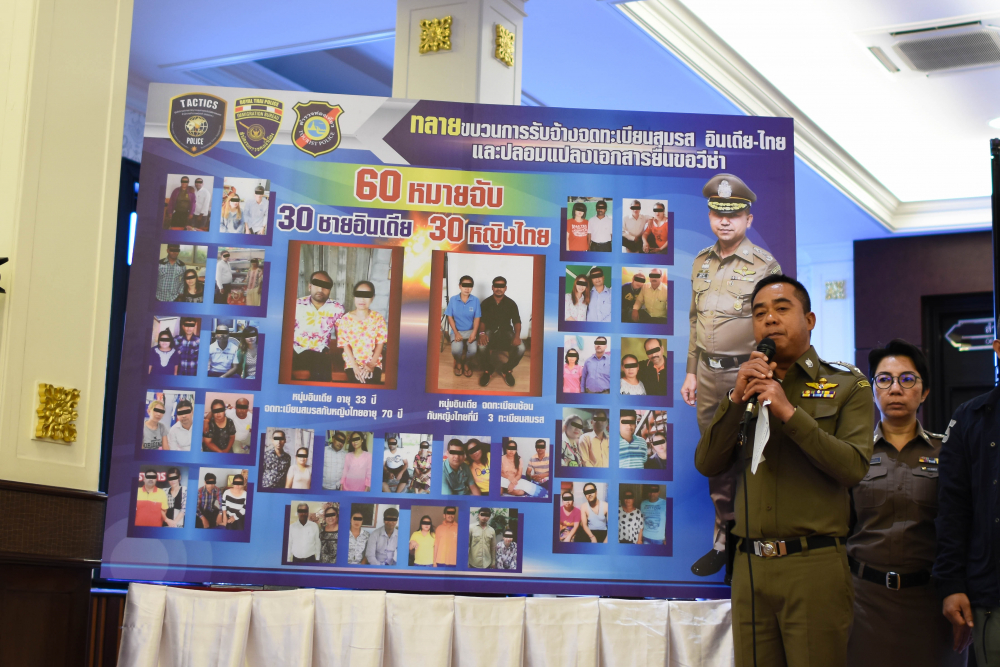 The suspects were among 30 Indian men and 30 Thai women wanted in court-issued arrest warrants for forging state documents, using forged documents and filing faulty information to state officials which may result in others’ damages, police told the press.

Immigration Police Bureau 1 in Bangkok had detected the fake marriages between the 30 men and 30 women, which were falsely documented in order to extend spousal visas for the men, most of whom made a living in Thailand as illegal moneylenders or salesmen for pay-by-installment goods such as clothing and electrical appliances, police explained. 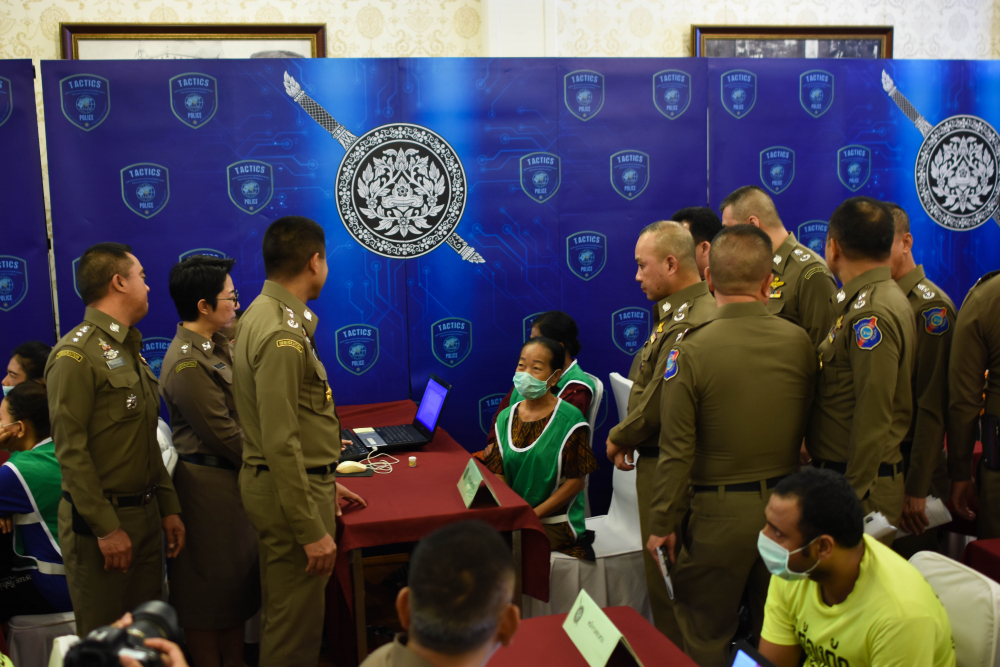 The 30 women allegedly colluded in the wrongdoing by being hired, reportedly for Bt500-Bt5,000 each, to register fake marriages and submit false documents to the authorities, police said.

They subsequently arrested 10 of the wanted Indians and 24 of their Thai accomplices, and are continuing to look for the 26 fugitives.