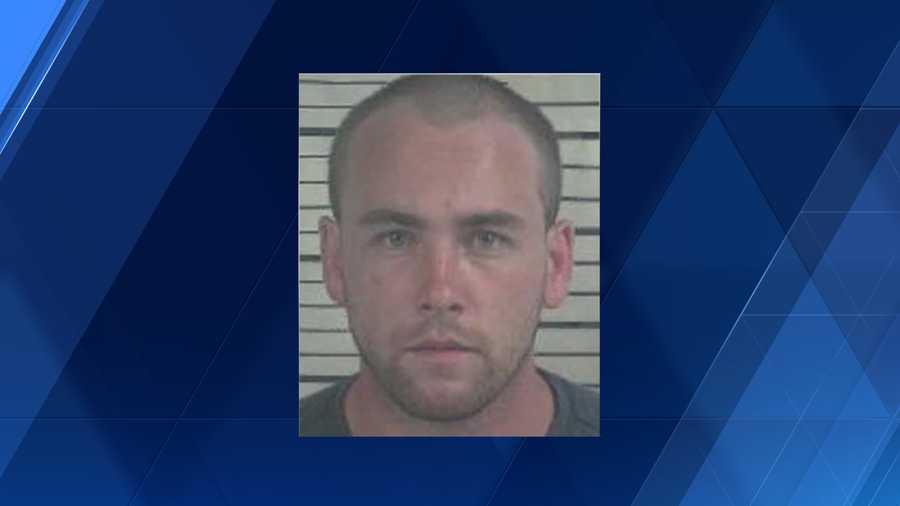 An American man accused of faking his death and fleeing to Thailand to avoid a trial on child sex charges has pleaded guilty to social security fraud and aggravated identity theft.

A US Attorney’s Office statement says Hall was set to appear in court in two Alabama counties in 2016 on charges of child abuse, first-degree rape and first-degree sodomy of a child younger than 12.

It says he used another person’s identity to obtain a social security card, state driver’s license and US passport to flee the country.

Authorities believed the items were staged. The next day, the stolen identity was used to fly through Chicago to Canada and Japan. From there, it was used to board a flight to Malaysia.

Authorities were alerted that December to possible sightings of Hall.

A blog sent to investigators indicated that Hall, using a fake name but his own identifying photo, was applying for teaching positions in Thailand, Cambodia and Vietnam.

He was arrested the next year by Thai authorities and extradited to the US that October. 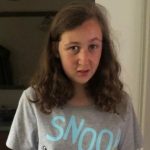 Body found in the hunt for British schoolgirl in Malaysia