Home » Body found in the hunt for British schoolgirl in Malaysia 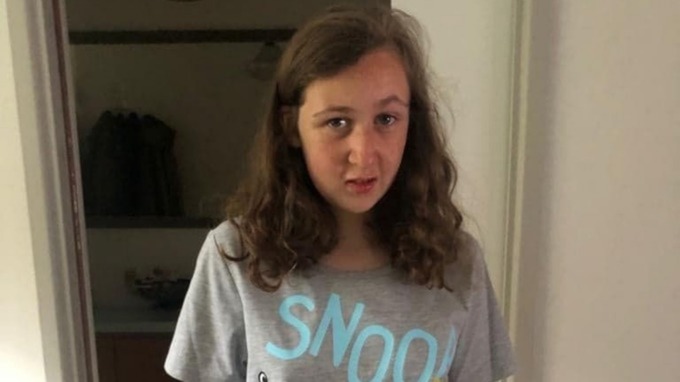 A body has been found during the search for missing Irish teenager Nora Anne Quoirin, who went missing 10 days ago from a Malaysian resort.

“At around 2.30pm, we found a body of a woman, white skin, but we have yet to confirm the body’s identity,” said Negri Sembilan’s police chief Mohamad Mat Yusop on Tuesday (Aug 13).

He added that the forensic and pathologist teams were on the way to the location and would soon be able to confirm the identity of the body.

“We will give another report in a couple of hours,” he added.

The Lucie Blackman Trust, a British charity that supports families of British people missing abroad, said in a statement: “At this time we cannot confirm it is Nora. However, it sadly seems likely. Investigations are underway to confirm identity and cause of death”.

According to media reports, the body was found fully intact.

Her parents were brought to the site of the discovery on Tuesday afternoon.

Fifteen-year-old Nora, who is believed to have learning difficulties, was discovered missing from the Dusun eco-resort in southern Negeri Sembilan state on Aug 4, in a case that had baffled the police.

The Dusun is a five-hectare resort in the foothills of a mountain range and next to a forest reserve.

Her family believes she was abducted, but police had classified it as a missing person case.

More than 350 personnel, backed by helicopters, drones and sniffer dogs were deployed in the search and rescue effort. 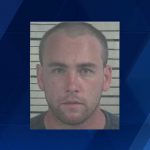