Home » Inmate On Death Row Smiles At Warden Ahead Of Execution 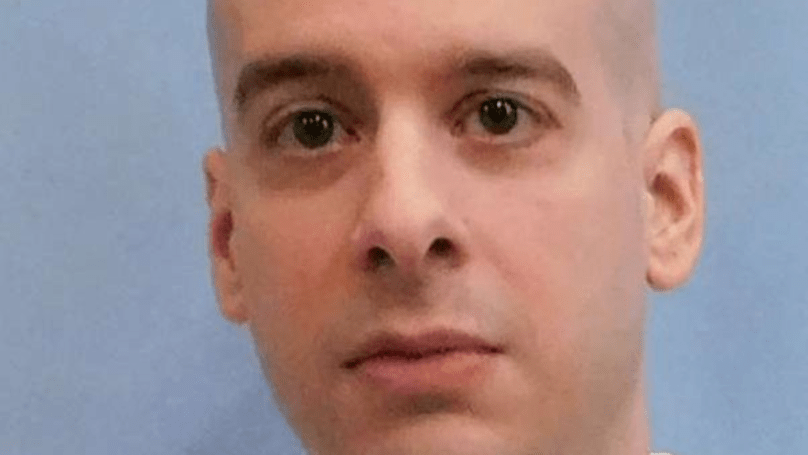 Inmate On Death Row Smiles At Warden Ahead Of Execution

A death row inmate in Alabama was executed by lethal injection last night (Thursday 16 May), having been convicted for the murder of four people more than 20 years ago.

Michael Brandon Samra was 19 when he and co-defendant Mark Anthony Duke – who was 16 at the time – were charged with the murder of Mark Duke’s father Randy, his fiancéeDedra Mims Hunt and her two daughters, six-year-old Chelisa Nicole Hunt and seven-year-old Chelsea Marie Hunt.

Alabama Attorney General Steve Marshall explained in a statement that Randy had been shot in the head, while Dedra had been shot ‘multiple times’ as she tried to flee.

Both of the young girls then had their throats slit.

Samra had confessed to the murders and was convicted in 1998, eventually being sentenced to death. Duke’s sentence was overturned as he was 16 at the time of the killings.

Having had his execution date set in April by the Alabama Supreme Court, 42-year-old Samra was executed last night at William C. Holman Correctional Facility in Atmore.

AL.com reports that, as the warden approached him, Samra smiled.

As his last words, he then said: “I would like to thank Jesus for everything he’s done for me.

“Thank you for your grace, Jesus. Amen.”

Samra’s attorneys had appealed to the US Supreme Court, arguing his age at the time of the 1997 murders should prohibit him from being executed.

However, this was refused.

In a statement issued after Samra’s execution, Ivey said: “For more than 20 years, the loved ones of Randy, Dedra and the two young daughters Chelisa and Chelsea have mourned an unbearable and unimaginable loss. Four lives were brutally taken far too soon because of the malicious, intentional and planned-out murders by Michael Brandon Samra.

“Alabama will not stand for the loss of life in our state, and with this heinous crime, we must respond with punishment. These four victims deserved a future, and Mr. Samra took that opportunity away from them and did so with no sense of remorse.

“This evening justice has been delivered to the loved ones of these victims, and it signals that Alabama does not tolerate murderous acts of any nature.

“After careful consideration of the horrendous nature of the crime, the jury’s decision and all factors surrounding the case, the state of Alabama carried out Mr. Samra’s sentence this evening. Although this can never recover the lives lost, I pray that their loved ones can finally find a sense of peace.” 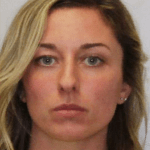