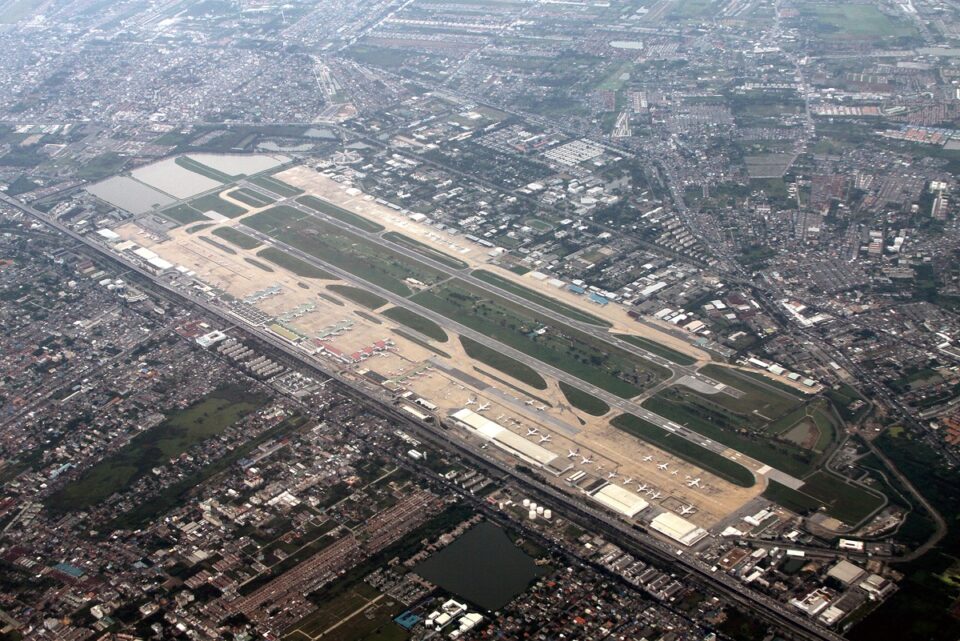 The expansion of facilities to handle an increasing number of air passengers at international and domestic airports nationwide is being sped up, says the government, as part of its plan to promote Thailand as a transport hub in Asean.

Government spokesman Anucha Burapachaisri on Sunday said the government is speeding up its airport expansion plan to handle an expected increase of passengers during the upcoming high season in the fourth quarter of this year and beyond.

The expansion projects of three international airports — Don Mueang airport in Bangkok, Suvarnabhumi airport in Samut Prakan and U-tapao airport in Rayong — and a number of regional airports will be carried out by the Airports of Thailand (AoT) and the Department of Airports.

The international airports operated by AoT are part of a key infrastructure project to be linked with a high-speed railway project to attract more investors under the Eastern Economic Corridor scheme, Mr Anucha said.

Suvarnabhumi airport in particular will be developed for the Asean aviation hub goal, with the aim of handling up to 120 million passengers per year in the next few years.

To achieve the goal, the airport is undergoing several facility expansions, including the construction of the Satellite Terminal 1 extension to provide 28 additional aircraft parking bays from the existing 51, which is expected to be completed this year.

The construction of a third runway is expected to be completed this year, Mr Anucha said.

A western expansion plan to provide 66,000m² of additional space is also currently being studied.

With all three passenger terminal expansion projects complete, the airport is expected to accommodate up to 120 million arrivals per year, almost three times the current capacity of 45 million per year.

As for Don Mueang airport, a third terminal is to be constructed, with 155,000m² of additional space to accommodate 18 million more passengers a year. Currently, the airport can handle 30 million passengers per year. The new facility is expected to have 12 parking bays for aeroplanes.

Mr Anucha said the design of the third terminal is already completed, and interested parties will soon be able to start bidding for the construction.

U-tapao airport in Rayong will open its second passenger terminal in 2027. It is expected to accommodate up to 5 million passengers a year from the current capacity of about 1.5 million. 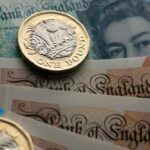 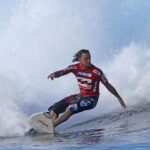