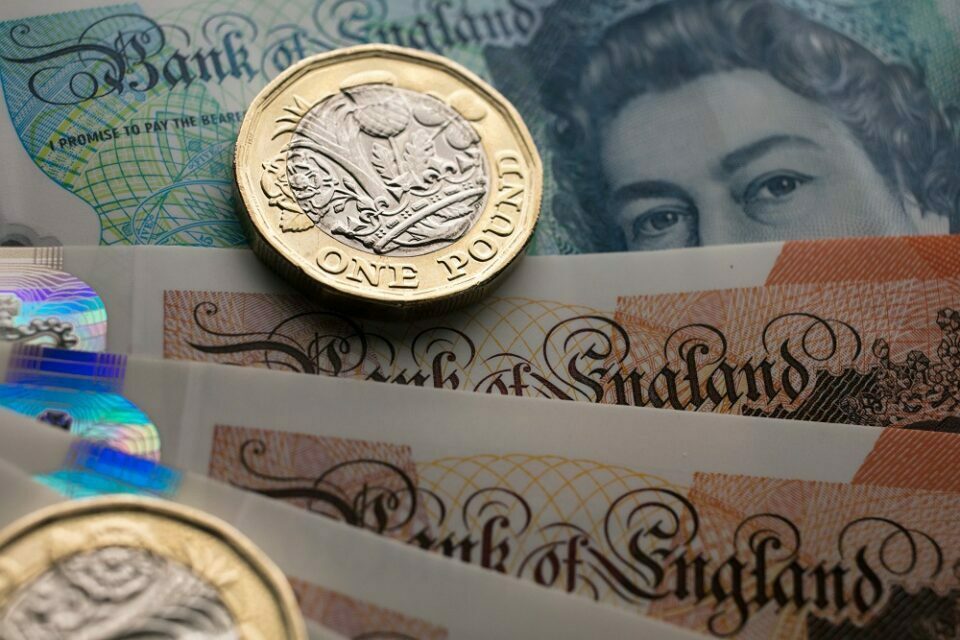 The pound hit a record low against the dollar Monday on surging fears about the UK economy after the government unveiled a huge tax-cutting budget.

The selloff came as most equity markets across Asia fell again owing to a growing expectation that central bank interest rate hikes to fight runaway inflation would lead to deep and painful recessions.

Officials in several countries including the United States, Britain, Switzerland and Sweden unveiled more increases in the cost of borrowing.

The moves sent equity markets deep into the red again after officials reiterated their focus on fighting inflation, even if that means causing a recession.

But the biggest casualty of the week was the pound, which fell below $1.10 for the first time since 1985 as new finance minister Kwasi Kwarteng announced his controversial mini-budget.

It then extended the losses Monday to an all-time low of $1.0350 in Asian trade after he said he intended to unveil further reductions, despite his budget causing ructions on London’s markets.

It also fell to a two-year low against the euro, though the single currency remains under pressure against the dollar, sitting at 2002 levels.

Now, observers are warning that the pound could fall to parity with the greenback.

Kwarteng, who was put in place by Liz Truss after she became prime minister earlier this month, said he planned to slash taxes to kickstart the British economy and provide cash to cushion families from rocketing energy costs.

But investors were spooked by the huge amount of borrowing likely needed for the multibillion-pound package, which critics said would benefit the rich far more during a cost-of-living crisis.

“Whether or not the UK government announcement of the biggest tax reduction since 1972… will in time yield a significant growth dividend is not something markets are yet willing to contemplate,” said National Australia Bank’s Ray Attrill.

“Instead, they were consumed by worries over the scale of near-term UK government financing needs, at a time when the current account deficit is running at more than eight percent of GDP.”

He added: “Chatter about a possible UK sovereign rating downgrade has already begun.”

“It makes me very sorry to say, but I think the UK is behaving a bit like an emerging market turning itself into a submerging market,” he told Bloomberg Television’s Wall Street Week last week.

“Between Brexit, how far the Bank of England got behind the curve and now these fiscal policies, I think Britain will be remembered for having (pursued) the worst macroeconomic policies of any major country in a long time.”

The collapse in sterling came as markets across the world are sent into a spin by recession worries caused by a sharp tightening of monetary policy by central banks fighting decades-high inflation.

The retreat in London was mirrored in Europe and New York, where the Dow hit a two-year low, and Asia followed suit.

But Hong Kong rose as traders welcomed news that the city had relaxed strict hotel quarantine measures for travellers, providing a much-needed boost to the embattled economy.

Macau casino stocks led the way as the city said it would accept Chinese tour groups again from November, having been blocked during the pandemic.

Oil prices edged up slightly, though barely made a dent in the big losses suffered Friday as expectations that a recession is looming hammer demand expectations. 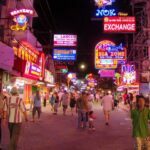 Mayor is urged to expand the nightlife zone 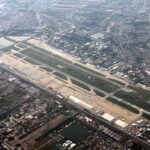