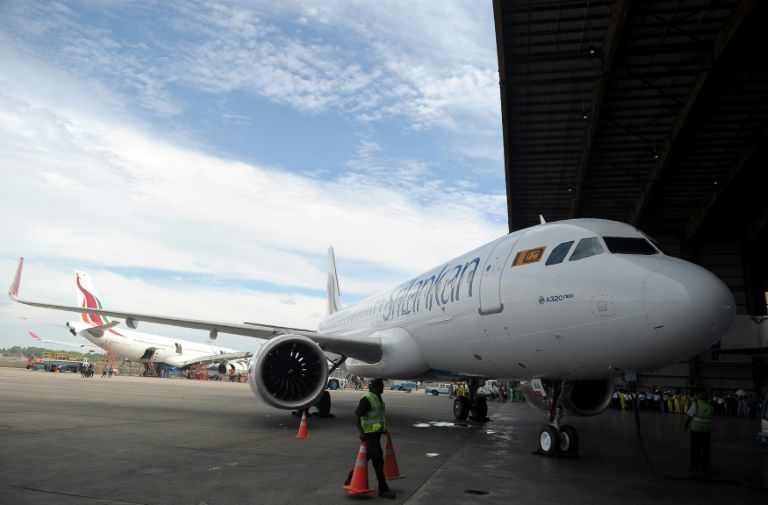 Airline Removes Nuts: Sri Lanka’s national airline said Wednesday it has stopped serving cashews after the country’s president flew into a rage over nuts served to him on a flight to Colombo.

“Returning from Kathmandu, I was served some cashews on board a SriLankan flight, but it was so bad even a dog wouldn’t eat it,” Maithripala Sirisena said on Monday.

“I want to know who authorised the purchase of these nuts,” the president told a meeting of farmers.

An airline spokesman said it has responded by clearing its stock of cashews — only served in business class — and would change its Dubai-based supplier.

This is not the first time that airline nuts have prompted outrage.

In 2014 a South Korean heiress famously ordered a Korean Air plane back to its gate to eject a cabin crew member after she was served nuts still in their packet.

Last month Colombo renewed its search for an equity investor in the loss-making and heavily indebted SriLankan after the International Monetary Fund warned that the airline was dragging the country’s economy down.

In May last year, attempts to privatise the carrier collapsed after a US private equity firm withdrew its bid for a 49-percent stake.

The airline was profitable before Mahinda Rajapakse, when he was president, cancelled a management agreement with Emirates in 2008 following a personal dispute.

The carrier had refused to bump fare-paying passengers and give their seats to Rajapakse’s family.

Rajapakse removed the Emirates-appointed chief executive of Sri Lankan and made his brother-in-law Nishantha Wickremasinghe head of the company.

Wickremasinghe is now under investigation for corruption and mismanagement.